We had a conversation with “Hossamuddin Allameh” about topics such as the comparison of Iran’s aging situation compared to other countries, life expectancy, Iran’s entry into the super-aging crisis and the pressure of the aging crisis on pension funds. You can read this conversation below. :

The phenomenon of aging is not unique to our country and according to the 4 demographic stages, the countries of the world, especially the developed countries, are increasingly moving towards old age, and this phenomenon has occurred in the last 2 centuries and is caused by the positive and negative consequences of modernity. Among the positive consequences of modernity, we can mention issues such as improving the level of health and nutrition, economic well-being, and establishing insurances, and its negative consequences include long-term education and degree orientation, avoiding or delaying marriage, and reducing childbearing, etc.

The truth is that I do not believe that we in Iran are facing a strange and unique phenomenon caused by a foreign conspiracy in the population issue. The condition of old age is worse than ours.

The age at which old age begins in Iran; 60 years

The amount of individual elderly is discussed with the number of calendar elderly (above 60 years old), because it is also the index of the United Nations, the World Health Organization and the index of the Ministry of Health of the country. In the last two decades, scientists have proposed a conventional index with a more objective view, so that if we calculate the life expectancy of a population and subtract 15 years from that number, this can be a floating basis for determining the age of the beginning of the era. The old age of that society. In Japan, where the life expectancy is about 84 years, the starting age of old age can be even from 69 years, in developed countries, the starting age of old age is 65. In our country, in the last census of 2015, the life expectancy was about 75 years, and 60 years can be considered as the age for starting old age in Iran.

Fars: What do the forecasts say about the aging situation in Iran?

It is predicted that at the peak of the aging population of Iran in the decades of 1435 to 1445, we will have about 35 million elderly people, which is inevitable; But the aging of the population is related to the percentage of the elderly population compared to the total population, which is inversely proportional to the fertility rate of the society and can change accordingly.

خبر پیشنهادی:   Farhad Maithami is not on hunger strike+new photo 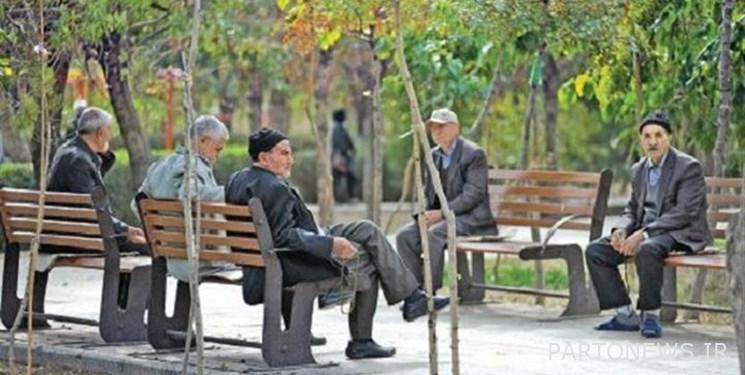 Fars: You mentioned that Iran’s elderly population will double in the coming years, and in what years will Iran’s aging super crisis occur?

Doubling of Iran’s elderly population from 10 to 20 is a comparative indicator, in most of the developed countries of the world it is between 70 and 120 years old and on average it is 80 years old, but in Iran it has experienced a doubling of this growth in 23 years and even from 1421 The acceleration of the number and percentage of old age is increasing.

In the population pyramid of Iran, from 1358 to 1370, we witnessed a period of population overbirth for 12 years, the population of this period of births, in each age group they went, had its own consequences, in 1418, when those born in 1358 reached the age They reach the age of 60 and the beginning of old age, the period of Iran’s super-crisis of old age begins.

But in my opinion, Iran’s aging crisis starts in 1410 for the following reasons, firstly Iran’s elderly population, which is about 9 million and 200 thousand people, equivalent to 10.7% of Iran’s population, in 1410 will exceed 14% and according to the indicators, we will officially become an elderly country.

If the elderly population of a country is less than 7%, it is considered a young country, if it is between 7% and 14%, it is in transition and middle age, and if the number of elderly people is more than 14%, it is elderly, and if it is more than 21%, that country is very He will be old.

Pension funds should be ready for the 1410 crisis

Fars: What pressure does the aging crisis put on pension funds?

Those born in 1358, who were born in the period of overproduction of Iran’s population, will retire in 1410 at the average age of 52, which is the current average retirement age in Iran, and will put a double pressure on the country’s pension funds.

In recent years, Iran has witnessed inflation, which has caused that despite the reform and increase of retirees’ salaries, according to the Ministry of Labor’s welfare deputy, currently, the monthly pension paid by the retirees’ funds provides about 25-33% of the livelihood portfolio of the elderly retirees. This shows the decrease in the payment capacity of pension funds compared to the poverty line.

خبر پیشنهادی:   The beginning of the construction of 4 fruit and vegetable fields in 2 areas of Tehran

Fars: What will be the consequences of old age for the society? What components play an important role in increasing the aging phenomenon?

The reduction of people around an elderly person and the increase of the phenomenon of elderly people alone and without a spouse is a very important social problem facing us. The terrible consequences of lifestyle changes have dramatically affected the country from those born in the 1350s onwards. And some qualitative changes in demographic characteristics have accelerated, which are mainly caused by changes in lifestyle and movement in the direction of modernity culture, which include the increase in migration from villages to cities, increase in marginal population and family dispersion, sharp decrease in families. Large living in a neighborhood is the rise of nuclear families scattered in small apartments in big cities. 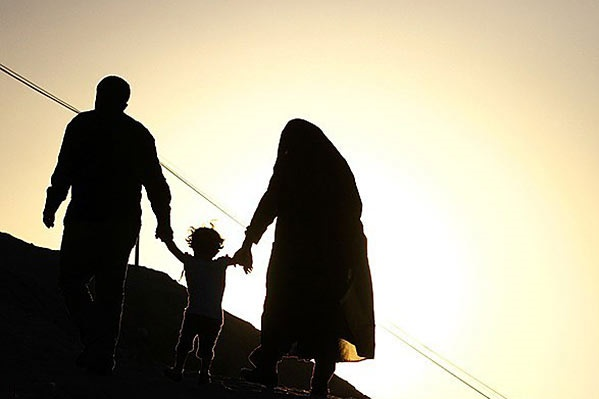 the childless; They get older

Fars: How do you see the role of reducing the size of the household on the future of Iran’s aging?

The effect of reducing the size of the household on the future of the elderly is very important, especially in the matter of taking care of them, as well as the balance between the productive force and dependent and non-productive people. Or we are many only children in the society. Imagine 2 only children who want to marry each other, in the future they have to take care of their 4 grandparents and their spouses, and this is a big challenge. Also, between the years 1416 and 1425, Iran’s demographic window closes, that is, the number of people of working age (15 to 64 years old) is less than two-thirds of the country’s population, and the number of non-productive people (dependent and dependent and economically unproductive) is more than one It is the third of the country’s population; And in addition to reducing the labor force, it will cause the balance between working and retired people to be disrupted in providing financial resources for pension funds.

20% of seniors over 60 are working in an official job!

Fars: How are the costs of providing livelihood and health for the elderly?

Confused coil of budget and schedule 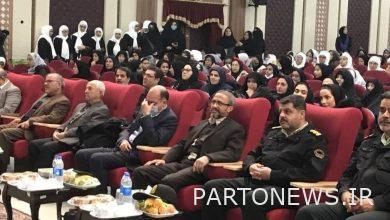 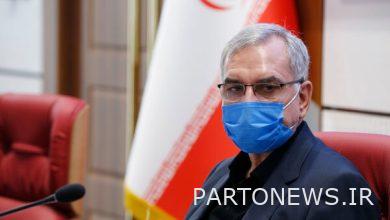 If someone was not with the revolution and complained, we should not say that we will not deal with that complaint 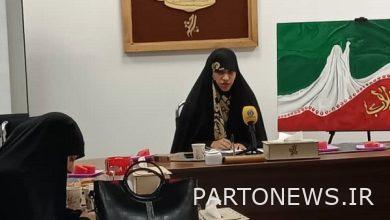