In today’s global virtual currency market, the price of bitcoin fell by 5.8 percent and is currently trading at $ 39,218.

Although this price has recorded a almost heavy drop compared to yesterday, but it is still six tenths of a percent higher than the previous week. Taking into account the fall in the price of Bitcoin today, the total market value of this virtual currency reached 744 billion dollars.

In the last 24 hours, 673 thousand bitcoins worth 26 billion dollars have been traded in the global market. The total number of mined bitcoins in the world reached 18 million 974 thousand 968.

Other virtual currencies in the market also fell in price today and the market was negative, so that Atrium, as the second market currency, fell 3% and is now traded at $ 2653.

In general, the escalation of military tensions between Russia and Ukraine in recent days has been one of the main reasons for the decline in the global virtual currency market. 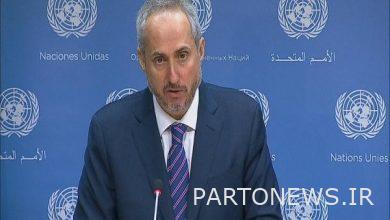 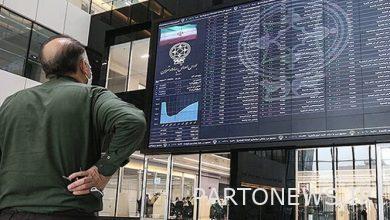 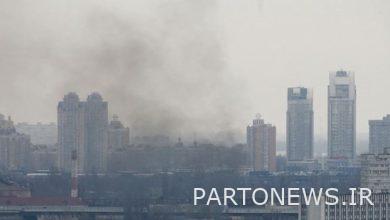 Moment by moment with Kiev; Macron: Many consequences await Europe 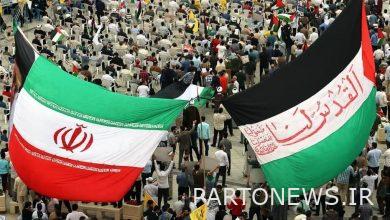 Former Iranian ambassador to Lebanon and Jordan: ‌ Resistance is the only victorious discourse of the future