According to Tejarat News, a few days ago, news was published in cyberspace that a homeowner had asked for a rent increase twice a year; Is such a request possible?

EconomyOnline Wrote, it was a few days ago that a cyberspace user published a strange story; In this narration, he said that the owner of his house asked him to vacate the house only a few months after the contract was renewed; In response, many told the user that such a thing was not possible and that the homeowner could not terminate it in the middle of the contract.

Many users responded by pointing to a clause in the charter that either party could terminate the contract by paying one month of rent; But is such a thing really possible?

To answer this question, we went to Abdullah Otadi, a member of the board of directors of the Real Estate Advisors Union; Asked if the landlord could increase the rent or advance money in one year, he said: “Such a thing is not possible and according to the law it is not possible at all for a person to want to increase the contract twice a year.”

What are the conditions for terminating a lease?

He also explained the conditions for terminating the contract: “Only if the two parties agree, such a thing is possible, and without the agreement of the parties, it is not possible for one party to terminate the contract for any reason.” 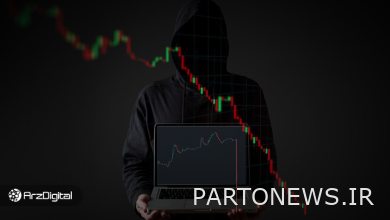 How to identify RugPull projects? 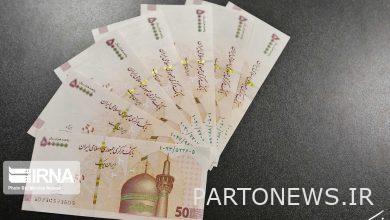 The Workers’ Welfare Bank published its list of debtors 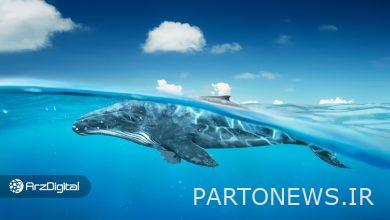 In what currencies has Atrium’s largest whale invested?

In criticizing the car lottery; Did you see that the problem was not with the systems?