According to Tejarat News, Car Prices Internal zero on April 19, 1401 according to the statistics and daily price of the site Wall It comes with changes.

The price of zero domestic car today, April 20, 1401 in the Iranian market is as follows:

Dena Plus automatic car, model 1400, is currently available in the country’s car market at a price of 474 million Tomans. But ordinary Dena reached 368 million Tomans with a price increase of two million compared to the previous day.

The price of Tiba Hatchback Plus car reached 212 million Tomans with an increase of three million compared to the previous day.

But Tara automatic car reached the price of 563 million Tomans.

Do conflicting import decisions have an impact on the market?

“The car market is a smart market,” Morteza Mostafavi, an automotive industry expert, told Tejarat News. If there is diversity in laws and decisions, there will be benefits for some. People also suffer in this situation as consumers because of these contradictory decisions.

Is Aseman Hotel an obstacle to the global registration of Zandieh Complex in Shiraz? 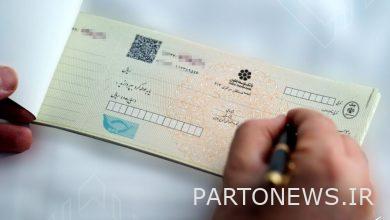 Farewell to the national car 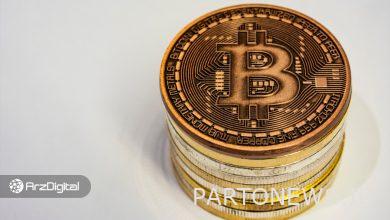 Well-known analyst: The peak of the big uptrend in bitcoin prices is near 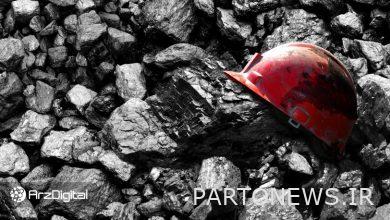 War of extraction and proof of stocks; Is proof of work ultimately marginalized?