According to Tejarat News, the speaker of the parliament gave an explanation in the public hall of the Islamic Council today, November 22, 1401, regarding the emergency bill to add a note to Article (10) of the law on organizing the automobile industry.

According to the student news agency, Mohammad Baqer Qalibaf said: Regarding the emergency bill to add a note to Article (10) of the Automobile Industry Organization Law, I must say that we should proceed in such a way that the result is not that scrapping in the country will be closed. Air and environmental pollution is important, as is production. As there are important people who want to scrap and replace their 8 million engine, they have to pay 40 million, which they don’t have money for. The parliament should regulate these three together. Representatives should note that they are reviewing an important law.

Tourism diplomacy and its role in Ardabil 2023 event 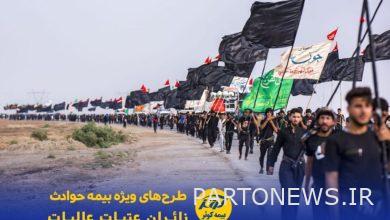 10 important points when buying a used car, if you don’t know it, you will lose your head! 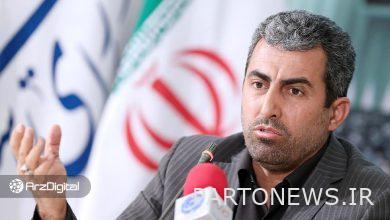 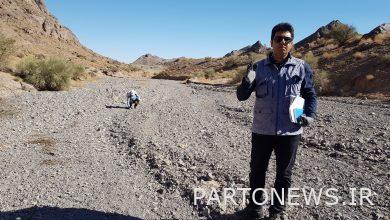