According to Fars News Agency’s Foreign Policy Group, at the same time as the eighth meeting of the Syrian Constitutional Committee at the UN Headquarters in Geneva, the Special Representatives of Norway and Italy for Syria met with Ali Asghar Khaji, Senior Advisor to the Minister of Foreign Affairs. Special political met.

In these meetings, which were held separately, the two sides discussed developments related to the progress of the political process, as well as humanitarian and humanitarian issues.

While positively evaluating the recent actions of the Syrian government, especially the decree of the President of Amnesty, the two sides stressed the importance of continuing and extending these actions to other areas and reducing the suffering of the Syrian people.

The process of the Syrian Constitutional Committee, economic problems and humanitarian issues were among the topics discussed during the two meetings.

What is the value of my justice stock?

Gas exchanges between Iran and the Republic of Azerbaijan are increasing 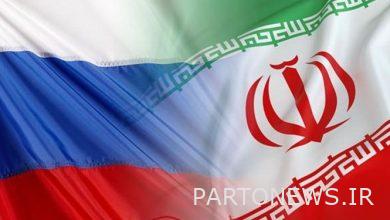 Expressing Iran’s desire to trade with Russia in national currencies 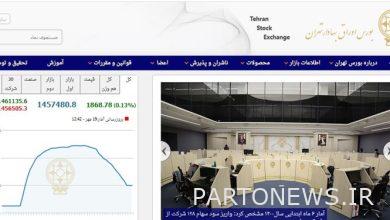 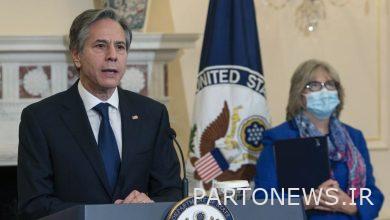