According to Tejarat News, Justice shares Mid-June had a drop of about one. Also, the total stock index fell 1.47% and ended its work at the level of 1,541,000 units.

It was on June 23 of this year that the Tehran Stock Exchange Company issued an announcement announcing the continuation of the suspension of the trading symbol of the provincial equity investment companies on the stock exchange, at least until September 30 of this year.

According to the online economy report, also according to the meeting of the Supreme Council of Stock Exchanges and Securities on March 30, 2009, the reopening of the trading symbol of all provincial investment companies after presenting the proposed model to review the executive regulations of liberalization. Justice shares It will be done to the council, and it will not be possible to buy or sell it until the regulation of justice stock trading is changed in the Supreme Council of the Stock Exchange and the manner of holding the meetings of this company is determined.

خبر پیشنهادی:   Who are the tenants of luxury houses in Tehran?

According to Peyman Haddadi, Assistant to the President of the Stock Exchange and Securities Organization, due to differences between relevant institutions and relevant organizations regarding the type of ownership and management of provincial investment companies, the decision needs to be further reviewed and possible amendments to the executive regulations on equity liberalization. The Supreme Council of the Stock Exchange decided that the symbols of these companies should be closed for the time being and no meetings will be held until this regulation is amended.

It should be noted that last year, the first meetings of some provincial equity investment companies were held, but they did not reach the quorum. That is, 50% plus one share did not attend the meeting. Therefore, these assemblies came for the second time.

In fact, the reopening of the symbols of provincial investment companies occurs when the meetings of these companies are held properly, and in the case of direct shareholders of justice through direct management, the Exchange and Securities Organization must determine the task. The main reference for determining regulations Justice sharesIs the Supreme Council of the Stock Exchange, and from September 21, 1400 onwards, the board of directors of those provincial justice stock companies whose meetings have not been held, is appointed by the Supreme Council of the Stock Exchange.

Is the imported currency of Apple phone allocated to cars? 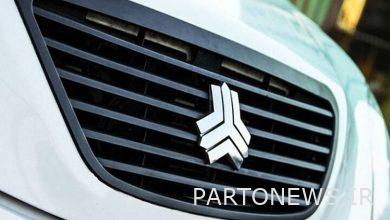 What is a car without lottery for mothers / registration conditions? 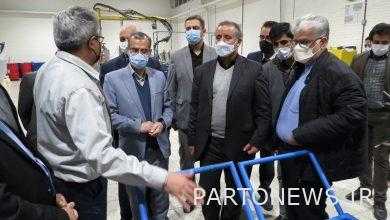 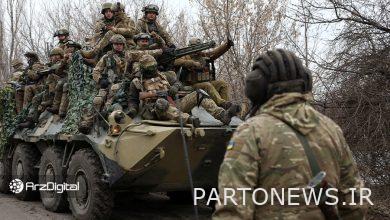 How does Ukraine raise funds for the war against Russia with digital currencies? From DAOs to NFTs 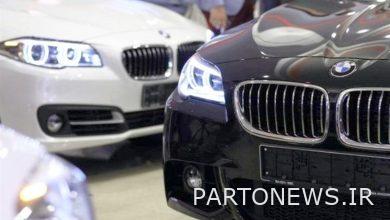