In an interview with Fars News Agency, Seyed Ehsan Khandouzi stated: “Although the lifting of sanctions can help the government to control inflation, but contrary to the views of our past in the government, solving people’s livelihood problems to remove or not to lift oppressive international sanctions.” We are not tied.

Asked about the root causes of recent inflation, Khandouzi stressed the need to distinguish between inflation and inflation, saying: “Inflation refers to an increase in the general level of prices and inflation to a decrease in the purchasing power of people for some goods, while People equate the concept of inflation with inflation, and when it comes to reducing inflation, they not only do not feel it, they are even skeptical of the figures provided.

He added: “For this reason, despite the fact that according to statistics published by the Central Bank and the Statistics Center of Iran, inflation has been declining in recent months (except April 1401), the government still faces the question from the people why Has the price of goods become more expensive?

Khandouzi said that inflation is mainly of monetary origin and the main reason for it in the medium and long term goes back to the factors of cost and liquidity growth. This problem is a time-consuming phenomenon and requires a comprehensive monetary and exchange rate policy plan, which is mainly the responsibility of the central bank and is being implemented by that bank.

He also referred to the issue of rising prices in neighboring countries and said: “For example, in Turkey, oil has become 200% more expensive and bread 80% more expensive.”

The Minister of Economy added: Regarding the increase in production costs, some inputs have increased prices in the last month, which affect the cost.

* Government policy package on commodity prices is being finalized

He also said that the government’s policy package for the prices of basic goods is being finalized.

The Minister of Economy stated: In case of facilitating foreign relations, increasing foreign exchange earnings and returning the blocked currencies of the country, it is obvious that the management of the foreign exchange market and the control of inflation will be facilitated. Because we have controlled the budget deficit inside the engine in favor of reducing inflation. Also, by meeting the foreign exchange needs of the country’s industries, the grounds for increasing economic growth will be possible, but this does not mean that the country’s economic growth is tied to foreign sanctions, and in any case the government seeks to increase economic growth and control inflation by planning and implementing appropriate policies. .

* Achieving non-inflationary growth on the agenda

خبر پیشنهادی:   Moscow has called for a UN inquiry into Ukraine's biological weapons

He acknowledged the decline in inflation in recent months through the adoption of economic policies and said: “In fact, to solve the structural problems of inflation, it is necessary to consider a coherent set of economic policies that are currently being pursued in a non-inflationary sustainable growth package.” .

Among the most important components in this package are “liquidity management”, “use of debt securities instead of borrowing from the central bank”, “use of central bank repo operations instead of direct monetary policy”, “import management”, “strengthening return areas” He described the currency from non-oil exports to the country as “diversifying oil customers” and “gradually reducing the financing rate in the economy”.

He also referred to the “subsidy smartening” package as another important action of the government and said: “The 1401 budget’s task to the government regarding the preferred currency is clear. Irrigate, irrigate intelligently and purposefully, and the subsidies really keep the payment out of the pockets of the target groups.

According to Fars, the users of this media in Fars section asked me by registering a scan that (government Card Buy basic goods to give people).

What is NFC and what is it used for in a mobile phone? 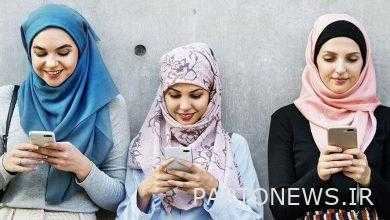 social media; New tools of power in the Middle East 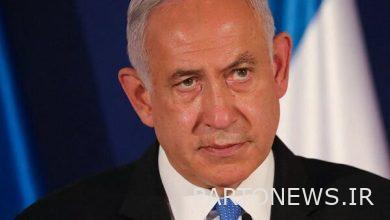 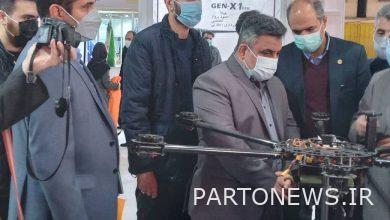 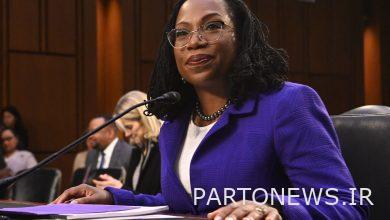