According to the report of Aria Heritage, quoting the public relations of the General Directorate of Cultural Heritage, Tourism and Handicrafts of Fars Province, Farhang Zare stated today, December 25, 1400: “Qalat was observed in this city.”

The head of the cultural, tourism and handicrafts department of Sarchahan city continued: “During this patrol, three people were identified who were conducting illegal excavations in the historical hill of Yalat Qalat with a metal detector.”

“The defendants fled after the clash, which was identified by the officers of the Sarchahan County Protection Unit and introduced to the judicial authorities,” he said.
Farhang Zare said: “The purchase, sale, maintenance and use of metal detectors is subject to obtaining a license from the Ministry of Heritage, Culture, Tourism and Handicrafts. Sellers are obliged to sell these devices only to licensed persons and a copy of the sales slip containing the buyer’s details. “And send the technical specifications of the device to the ministry.” 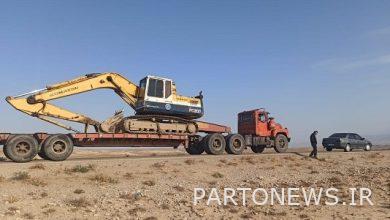 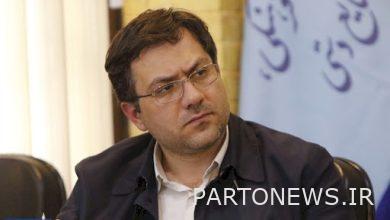 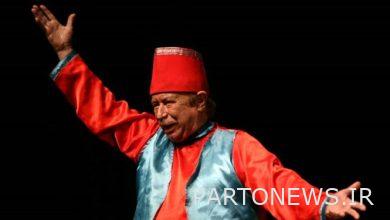 Javad Ensafi: You can make people laugh with pasteurized blackmail 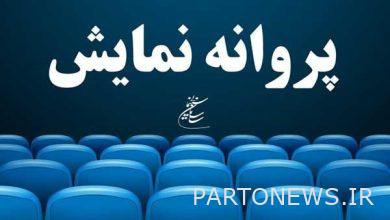 “52 Hz” was shown after the license was modified