According to Fars News Agency, the Director General of Public Relations and Procedures of the Government Penitentiary Organization announced the seizure of two consignments of currency smuggling at Imam Airport and a fine of 51 billion rials for the defendants.

Mohsen Askari stated: According to the report of the police officers of Imam Khomeini Airport (RA) regarding the discovery of $ 95,000 from one of the outgoing passengers, files were formed and sent to investigate the government sanctions.

The General Director of Public Relations and Procedures of the Government Penitentiary Organization stated: After receiving the expert report of Imam Airport and reviewing the documents in the case, the branch in charge of government penitentiaries in the cities of Tehran province found a misdemeanor and ordered the defendant to pay 42 Sentenced to 637 million rials for the state treasury.

He said: after announcing the expert report of Imam Airport (RA) and reviewing the documents in the case, the attribution violation was proven and the accused was sentenced to pay 9 billion and 489 million Rials to the government treasury.

25% growth in trade in the fall

Sherman: We are not discussing European security with Russia 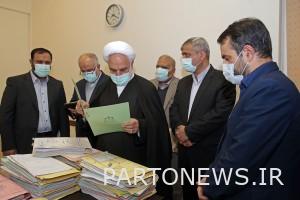 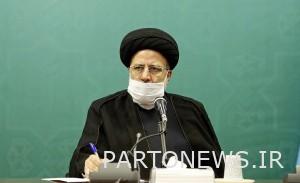 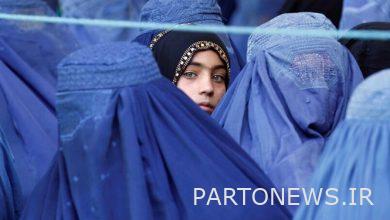 A Narrative of Culture, Art and Food Heritage in “Afghanistan” / What was the role of Reza Shah in the abandonment of Afghan culture?