“In the past week, the value of stock exchange transactions has been declining,” Payam Eliaskordi, a capital market expert, told Tejarat News. This value was less than five hemat (one thousand billion tomans) and this issue indicates a change in the situation of the capital market. The whole index moves from its price floor and rises. This trend had started before 1401 and was accompanied by an increase in the value of transactions and reached its peak in the middle of the route, ie more than eight efforts (one thousand billion tomans). The value of our trades will probably increase in a few business days next week.

The stock market has started its upward trend almost since February of last year and is somehow repairing the past declines. But the problem is that with the growth of the portfolio index, they do not grow and in some cases, they decrease, which indicates the mismatch between the total index and the portfolios.

Not all shareholders should be expected to make a profit as the index grows, but at least half or less than half of the portfolios should be somewhat out of the picture, and surveys show that shareholder losses have not diminished.

Experts believe that the overall stock market index is upward and the shareholders’ losses will be gradually compensated over time.

Gas exchanges between Iran and the Republic of Azerbaijan are increasing

The value of justice stocks doubled the total index

Rising prices of popular cars during a year (infographic) 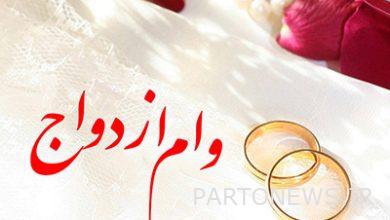 Payment of 53 billion rials of marriage facilities by Shahr Bank 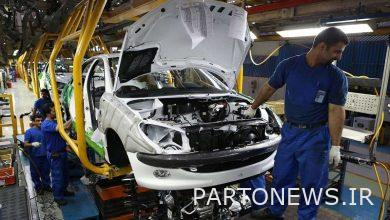