Shahkooh is a mountainous village in Central Alborz, which is located in Golestan province in terms of provincial divisions. Due to its mountainous location, Shahkuh has mild summers and cold winters, and people are engaged in agriculture and animal husbandry.

Kamajdan is a special breakfast for shepherds in Shahkuh region, which is prepared from raw materials such as rice, mutton, pomegranate paste or nardon, animal oil or butter, and is cooked in a copper dish with the same name (Kamajdan). The reason for naming food is because it is prepared in this container. This food is sometimes cooked for special and respected guests in the village inside a tandoor that still has the heat of charcoal after baking it.

To prepare shepherds’ breakfast, rice and lamb should be cooked in the same amount or even more than the weight of rice in a dish of Kamajdan. For this purpose, lamb meat is sometimes flavored with pomegranate paste, sometimes without seasoning (pickled) or with dried pomegranate seeds (Deng pomegranate or team pomegranate) and flavored spices. Sometimes potatoes are added in addition to the main ingredients in this food and put in a copper pot with the lid completely closed and water is added to it. Then the copper pot is placed in a pre-prepared hole called “Kamajdan hole”. In this way, first holes are drilled to fit the dimensions of the copper pot and wood is burned inside it to turn it into coal and ash; The pot is then placed in fresh or hot ash that is still hot. The hot ashes are then poured around and over the kamajdans (in the local language of hot ashes) to cook slowly. The cooking process lasts from night to dawn.

خبر پیشنهادی:   "Jami" comes to the stage with a different narrative/Tanbur Mozhor, the thousand-year-old music of Iranzmin

Kamajdan cooking takes place in a place called “Geh” or “Baneh”. For this purpose, when a hole is built for cooking kamajdan in the mastic, then it is used permanently in the same place for future cooks and acts as an oven for shepherds and mokhtabads (shepherd chefs).

From night to dawn and during these few hours, meat and food are fully cooked in hot ashes and Kamajdan is ready at dawn or early morning. When the shepherds wake up, they pour some butter or sheep oil on the food for breakfast to make it easier to eat and it is considered as a kind of stew. Kamajdan is usually served with “our grave”. This food is served in the morning before the cattle move in the mountains.

Gormast is specific to shepherds who in the spring pour the milk and rumen of sheep into a small black (sheep owl) and use sheep rumen instead of yogurt to produce yogurt by performing the interactions that occur from the combination of the two. This yogurt is like thick buttermilk and is very fatty and energetic. Because of their energy-intensive work, shepherds use warm, nutritious food at the beginning of the day to store energy during the day to navigate steep mountain trails and graze sheep.

Eating fast food is a threat to people’s health. In this regard, and in order to solve some of these problems, the need to preserve and promote the cooking of traditional foods in each region is felt, and this is a special necessity at this time. Especially traditional foods that have a high nutritional value due to the use of rich foods such as meat, rice and..

The skill of cooking traditional food of Kamajdan Shahkuh was included in the list of national intangible cultural heritage in September 1400 and was nationally registered. 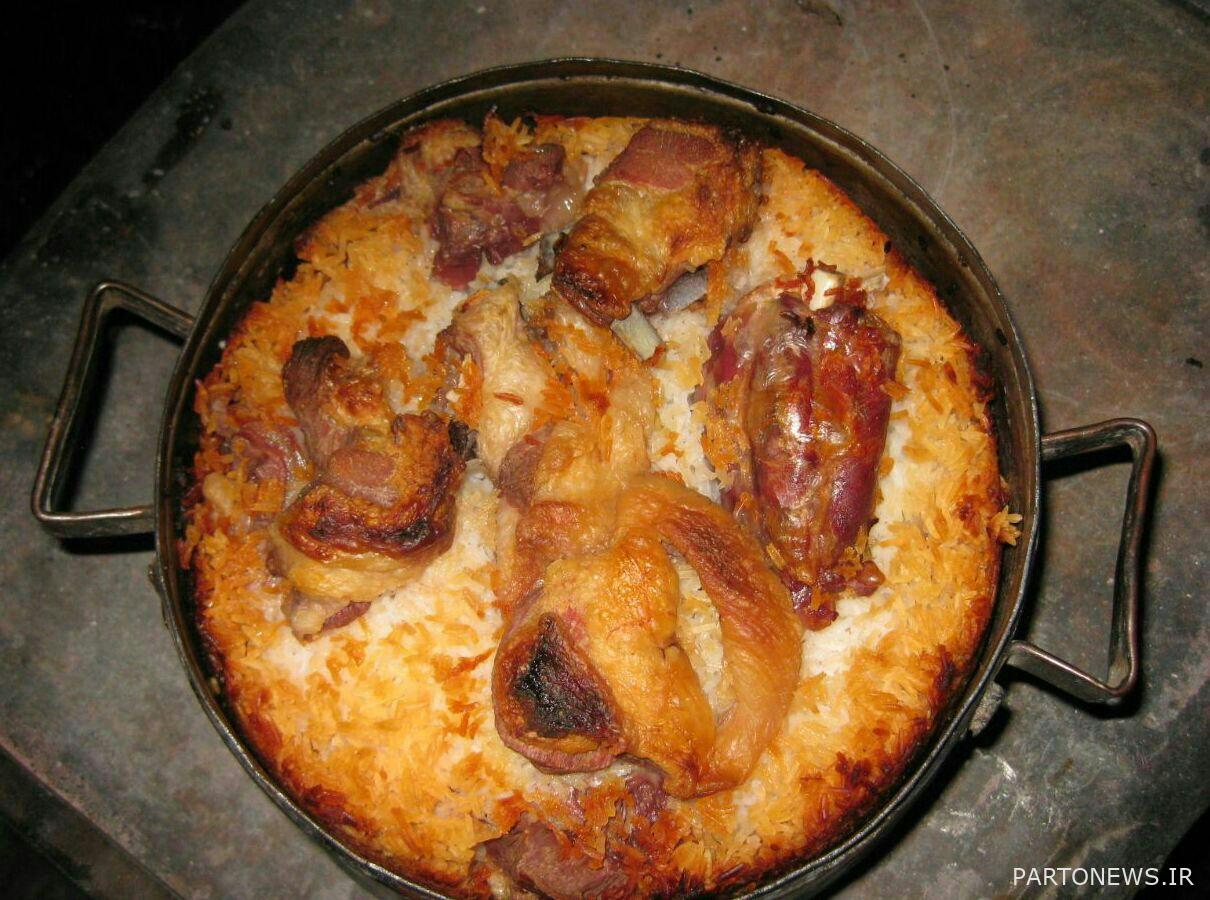 Do stock / market forecasts grow after the holidays?

Scaloni: Argentina does not claim the 2022 World Cup 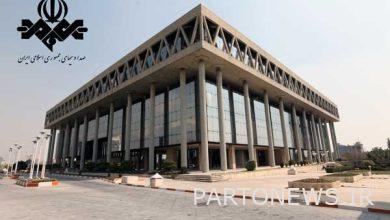 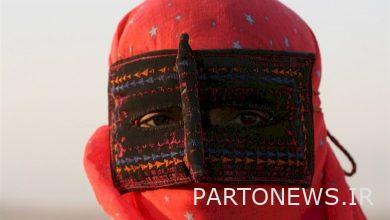 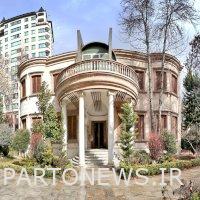 The Music Museum is a place for artists