According to the Mehr correspondent, Hojjatullah Abdolmaleki said on Monday afternoon at the exhibition of low-investment skills-based job opportunities held at the Instructor Training and Research Center of the Technical and Vocational Organization in Karaj: “The serious issue related to job creation is Employment does not require a lot of capital, but with high skills and low capital, employment can be created.

He stated: In this exhibition, which was held by the Technical and Vocational Education Organization, about 120 jobs out of 430 identified jobs were exhibited, which can be implemented with a capital of one to 10 million Tomans.

The Minister of Cooperatives, Labor and Social Welfare stated that the mentioned jobs are low-investment and skill-based jobs, adding: “If we develop the skills-based field and promote skills training, we can create many jobs with low capital.”

He pointed out: In the thirteenth government, the organization of technical and vocational schools has made good progress and one of the things that is considered a revolution is that the licensing period of free vocational schools has been reduced from eight months to three days, and if colleagues can not take care. The system issues quarterly licenses.

Abdolmaleki, stating that so far more than 1,800 schools have been licensed, said: “According to this, production activities can be created with a capital of one million tomans.”

He stated that new jobs are also growing and progressing, adding: “Accordingly, the future of our country is favorable in terms of creating employment for young people, including home-based jobs and low capital.”

خبر پیشنهادی:   How much Eid do workers get this year? / Eid floor is 5.3 million Tomans - Mehr News Agency | Iran and world's news

The Minister of Cooperatives, Labor and Social Welfare stated: In the industry sector, good activities have started in the Ministry of Industry, Mines and Trade to develop investment in the industrial sectors and to set up semi-closed, closed and semi-built factories.

Regarding the provision of facilities for new entrepreneurs, he clarified: A number of additional facilities are foreseen in 1400 in the form of notes 16 and 18, which are being implemented, and we requested through the Central Bank to facilitate this.

Abdul Maleki pointed out: the amounts of these loans are different and include micro-loans up to several hundred million, and the budget law has approved this.

He stated that for the year 1401, about 160 thousand billion Tomans has been considered for employment and employment-based businesses, and said: “Therefore, after the approval of the budget law, the mentioned by-law will be approved by the government and from April this year.” Will be implemented in the future.

The Minister of Cooperatives, Labor and Social Welfare stated: “It is not possible to predict how many jobs have been created, because educators and entrepreneurs have created up to 7,000 jobs with very little capital, and this shows a very high capacity in this area.”

He said: “In the field of home-based and micro-businesses, the world has gone in this direction to remove the burden of employment in this way, but unfortunately, we emphasize more on industrial-intensive industrial jobs.”

Abdul Maleki noted: “In the new era, we want to use the capacity of skills-based low-capital jobs. We hope that a significant amount of the country’s employment burden will be resolved.”

خبر پیشنهادی:   Other details of the arrest of the stone thrower / police chief: Inform the police of the theft of the license plate of the vehicle 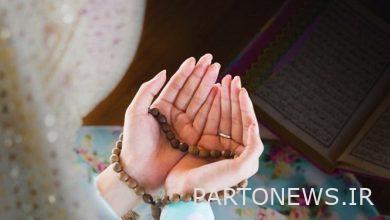 Send plenty of Quranic recitations of life / “Salawat” in homes 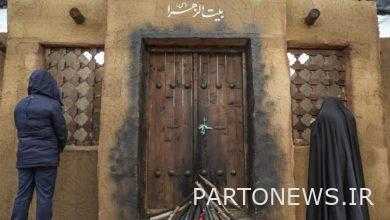 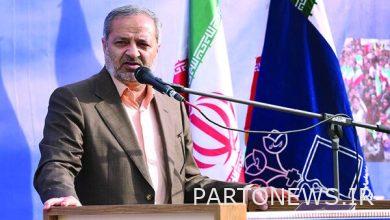 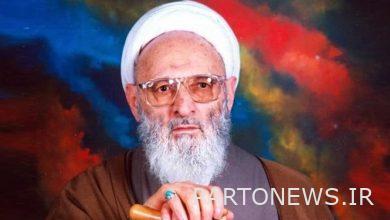