According to the correspondent of Mehr Rezvan Hakimzadeh, on the sidelines of the opening of Shad Studio of the General Directorate of Education of Qazvin province and among the media, he stated: To compensate the education of primary school students, we held a program this summer called “Compensation and consolidation of learning”.

He added: “In this program, which was held in 14 sessions with the cooperation of Farhangian University student mobilization and volunteer teachers, first and second year elementary school students whose Persian, mathematics and science courses were included in the final evaluation report were accepted as acceptable and needed effort.” Were located.

The Deputy Minister of Primary Education stated: In the “Compensation and Consolidation of Learning” program, in the second phase, after the evaluation results of the first round, we will implement the same program again with changes so that we can use the remaining school year to create compensatory learning opportunities for those Use students who achieve acceptable results or need effort.

He added: “Reading and writing skills are especially important for second and third grade students who have been trained in cyberspace in recent years, and the provinces should work on this issue.”

Hakimzadeh continued: “In the elementary school, because the result of the evaluation is qualitative-descriptive, the evaluation of the previous year’s academic results with two years ago, which was not coronary, shows that in some important courses, such as Persian, 10% of students with good results in the first and second grades.” Has decreased and the percentage of students who need to be included in their transcripts has also increased.

He said: “Regarding the school dropouts last year, we had a group of survivors who did not come to school in the traditional way, but were primary school students who did not register due to the outbreak of the coronavirus.”

The Deputy Minister of Primary Education added: “This year, we have registered 1 million and 725 thousand people for the first grade. Our gross registration rate in the first grade was higher than 10% per year, which many students did not register last year. .

Hakimzadeh stated: The Minister of Education emphasizes that according to the strategy of the document of fundamental transformation of education, which has given priority to allocating financial resources to the primary school, the plan is to increase the employment capacity given to the ministry to compensate for the shortage of primary school and Use expert recruitment, which in my opinion is a step forward and can largely compensate for the lack of elementary school.

In the end, he reminded: Empowerment programs have been implemented for teachers who have had unrelated disciplines, and the friends of Qazvin have implemented several programs for this kind of colleagues.

40% increase in apartment prices in Ahvaz / Which neighborhood has the highest price increase?

Judiciary »Executive officials of Gilan province must pursue the demands of the people with more serious determination and continuous and decisive supervision. 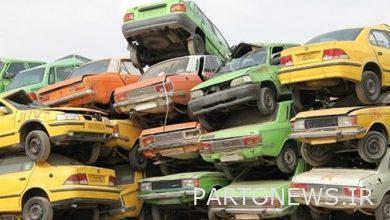 Implementation of a plan to collect scrap cars in Tehran 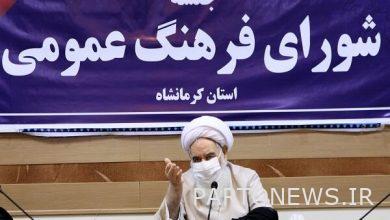 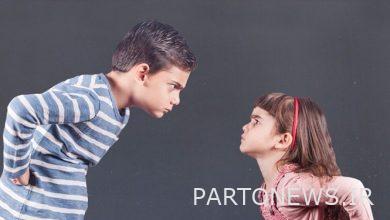 How do we damage the relationship between children? / Educational skills for several children