Amazon jungle advocacy campaigns have warned that Brazil may make empty promises at the Glasgow Cup 26 International Climate Change Summit to gain access to the budget, IRNA reported on Tuesday, citing the newspaper’s website. Achieve environmental protection. Supporters of the Amazon jungle have urged delegates at the Cup 26 meeting not to trust the hypocritical promises of the government of Brazilian President Jair Bolsonaro, which has devastated the country’s environment for the past three years.

Brazil will host one of the largest delegations to the UN Climate Change Summit in Glasgow and sponsor a luxury advertising booth at the center of the conference.

But environmental activists say the world should pay more attention to Brazil’s destructive policies in recent years, rather than the vague promises they make to raise funds.

Brazil and other developing countries are said to be pushing rich countries to finally live up to their promise of $ 100 billion a year to tackle climate change between 2020 and 2025. If the budget is approved, the question is how to ensure that the budget is spent on projects that reduce greenhouse gas emissions and the effects of climate change.

“The Brazilian government has destroyed forest protection organizations and tried to change the law in favor of farmers and land grabbers,” said Soli Vaz, a senior environmental activist.

“Brazil has an anti-environmental policy these days,” he added. They are paralyzing everything. Deforestation and forest fires are out of control. “This situation needs to change to ensure that the money spent on climate change is spent.”

خبر پیشنهادی:   Beijing: The United States must lift all illegal and unilateral sanctions against Iran

Carlos Rittel, senior policy adviser at the Norwegian Rainforest Foundation, also said that Brazil should not ignore the changes that took place during the Bolsonaro era. “A large team from the Bolsonaro government is trying to paint a different picture of Brazil’s environment, but the world must hold the country accountable to the truth,” he added. “Satellite imagery does not lie.”

At the same time, scientists say, rainforests are approaching an irreversible point and then turning into a dry savannah (dry meadow with a thin covering of trees and shrubs).

At the Glasgow summit, each country is expected to come up with a more ambitious climate plan so that the world can move closer to the goal of the Paris agreement to maintain global warming at around 1.5 degrees Celsius. So far, the vast majority of governments have promised stronger action, but when Brazil updated its National Climate Plan last December, it abandoned its pre-set targets and allowed the release of an extra 400 megatons of carbon dioxide. Also issued. Brazil has often played a key role in climate negotiations, however, since Bolsonaro came to power, the country has been notorious for its nationalist and anti-environmental policies. One of the first steps was to abandon the 2019 Cup 25 hosting program, which was held in Madrid the following year because of Bolsonaro.

However, it is said that Brazil can not be very wide at the Glasgow summit, and this is largely due to the change of power in Washington; Because when “Donald Trump” was in the White House, Bolsonaro dared to humiliate international cooperation on the world stage.

Is the growth of the index stabilized? / Which groups grew today? 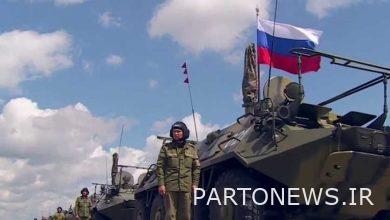 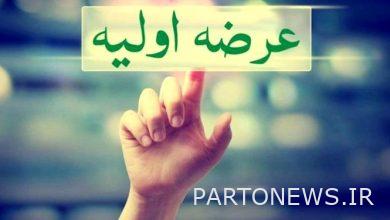 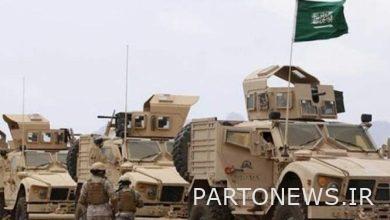 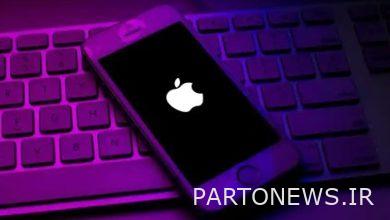