According to Mehr News Agency, Dariush Abu Hamzeh said at the meeting of the Supreme Council for the Implementation of General Social Security Policies announced by the Supreme Leader: Social is compiled.

The Deputy Minister of Social Welfare of the Ministry of Cooperatives, Labor and Social Welfare added: “Creating public welfare, eradicating poverty and deprivation, supporting the target groups and groups of social services, including the homeless, the disabled, the disabled and the elderly are among the axes of this communiqué.” – Iranian and based on an efficient administrative system should be designed and implemented.

He stressed the need for all elements of the system to pay attention to the preparation of the social security annex and said: this annex should be pursued in accordance with all upstream laws and in line with the justice-oriented policies of the Islamic system.

The meeting was held at the invitation of the Deputy Minister of Social Welfare of the Ministry of Cooperatives, Labor and Social Welfare and was attended by a group of managers, deputies of related ministries and institutions of the Islamic Revolution.

Dollar and Gold Markets Forecast / A Look at the Financial Markets April 28, 1401 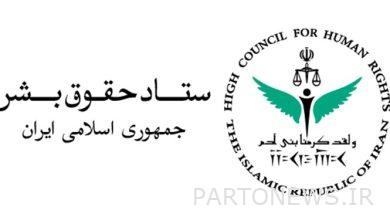 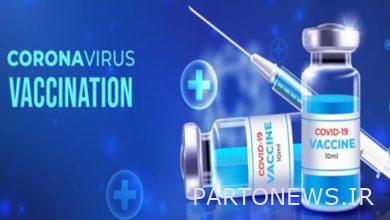 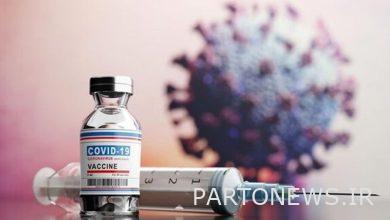 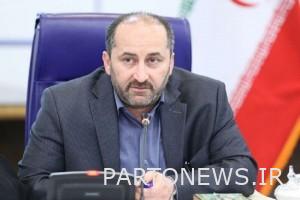