According to Fars News Agency Central Bank Public Relations; The supply and exchange of exporters’ currency in the Nima system shows a growth of about 90% compared to the same period last year.

Salehabadi also clarified: the organized foreign exchange market is in a good condition and prices are well stable in the Nima system. Therefore, we have no problem in providing foreign exchange resources.

It should be noted that in April 1401, the country’s trade balance surpassed the value of exported goods by $ 3.7 billion compared to imports, and became positive at $ 756 million.

IPhone repair was made possible by users in the United States

Continuation of the "New Age" contest from next week 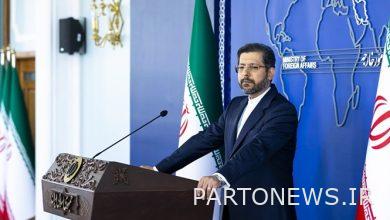 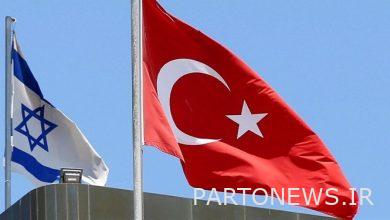 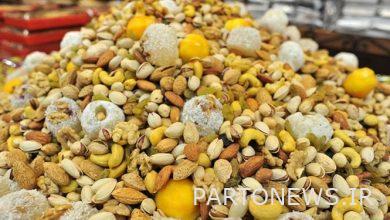 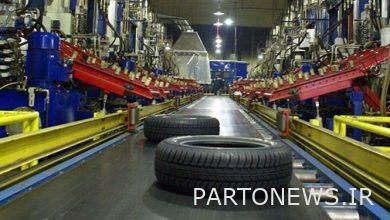