According to Tejarat News, a member of the parliamentary industry commission said: to finalize the car import regulations, the Ministry of Silence was supposed to consult with the industry commission by the government, and it will probably be finalized by the end of June.

Ali Jedi in an interview with a reporter ایلنا Regarding the assignment of car import regulations, he said: The car import regulations have not been finalized yet and the Ministry of Silence is scheduled to consult with the industry commission by the government, and this issue will be determined by the end of June.

A member of the parliamentary industry commission further said about the allocation of imported currency for Apple phones to cars: “These two issues are not related and mobile currency is not allocated to cars.” Mobile currency used to be free and now it is free, and so is the car. In fact, the car import regulations have not been assigned yet, and the mobile debate is still registering the order, so its currency figure is not comparable to the car.

Jedi stressed: “Unfortunately, misinformation is given about car imports. According to the meeting we had with the Minister of Silence, the price of cars is not supposed to have a ceiling, which leads to more advantages for private cars than import tariffs.”

Regarding the integrated car sales system, the MP said: “The system was set up by the Minister himself and they are following up on this issue, so we have not entered into this issue in the Industries Commission.”

خبر پیشنهادی:   The time of the second stage of the car lottery/ the possibility of removing the lottery soon 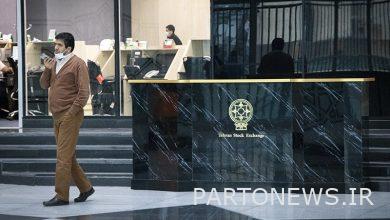 How much is the stock market profitable? – Trade News 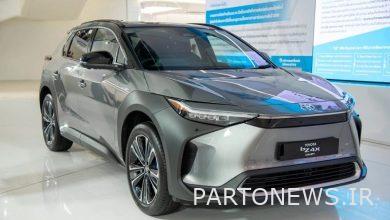 What was the technical defect of Toyota’s first electric car / the weakness of these cars? 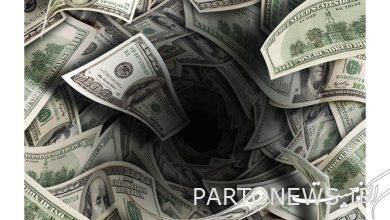