As we get closer to the introduction of the next generation of Samsung flagships, we have to wait for the release of new information about them. Now the sample image of the camera Galaxy S23 Ultra It has made its way to the internet which we can see with its current generation, the Galaxy S22 Ultra as well Pixel 7 Pro let’s compare.

One of the reliable sources of the world of technology named “Ice Universe“, on the Chinese social network Weibo, he published three photos with the camera of flagship phones, in all of them, the subject is a pumpkin.

Previously, a photo sample of Samsung’s future flagship camera was published, which depicts its high zoom capability. But in the new photo, the same subject was photographed in the same conditions with different phones.

The Ice Universe account first published the images without revealing the names of their recording phones and asked users to choose the best example. Most of the users chose the first photo on the left, and after a while, the account announced that the user’s desired image is of the Galaxy S23 Ultra.

The choice of the Galaxy S23 Ultra as the best camera comes as no surprise. Even in DxOMark, the Galaxy S22 Ultra scored lower than the Pixel 7 Pro, and as you can see in the image above, the S23 Ultra performs better than the Google flagship.

The Pixel 7 Pro scored 147 on DxOMark, while the Galaxy S22 Ultra scored 135. Considering this, the Galaxy S23 Ultra is likely to achieve a much higher score in the review of this reference and may even succeed in defeating Google’s flagship.

خبر پیشنهادی:   iPhone 14 is in the registry process, but only passenger

One of the features that could increase the score of Samsung’s upcoming flagship in the DxOMark review would be its significant improvement in zoom performance.

Galaxy S23 series phones are expected to be launched early next year. 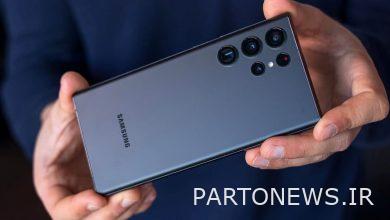 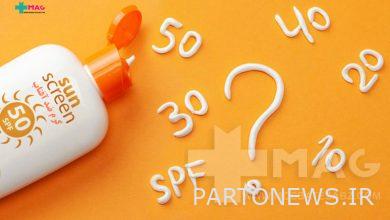 Which SPF is better for the face? 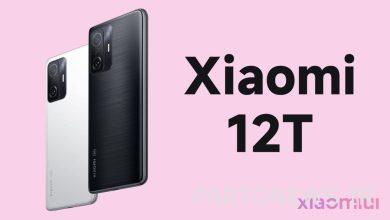 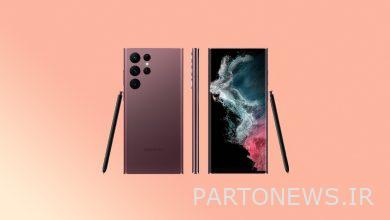