According to Tejarat News, the stock exchange had a growth of 17,000 units in the first 30 minutes today and reached a height of 1,337 units.

Exchange and OTC publishers report their 12-month activity in the form of announcements on the site Kadal Have published.

Saman Kish Electronic Payment Company with the symbol of Sep published a consolidated financial statement for the 12 months ending in December. Accordingly, the company’s net profit grew by 26.65 percent and operating income increased by 33.92 percent.

According to the announcement published in Kedal, the company has realized a profit of 73 Tomans per share in the mentioned period, which has decreased by 19.52% compared to the same period of the previous year.

The company’s capital has increased by 66.67% in recent months.

Mazandaran Cement Company with the symbol of Samazan in the consolidated financial statements for the 12 months ending in December recognized a net profit of 100.89%.

The company’s gross profit grew by 92.62 percent and operating profit increased by 105.95 percent.

In the mentioned period, Samazen has realized a profit of 235 Tomans per share, which has increased by 100.17 compared to the same period of the previous year.

Pardis Investment Company, with the symbol of Pardis, published its 12-month financial statement ending in December on the Kedal website. The company did not make a profit per share in the said period.

The company’s operating profit and total revenue also fell by 6.35% and 5.68%, respectively. 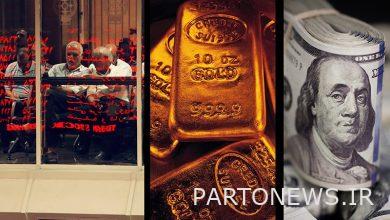 Dollar and Gold Markets Forecast / A Look at the Financial Markets April 15, 1401 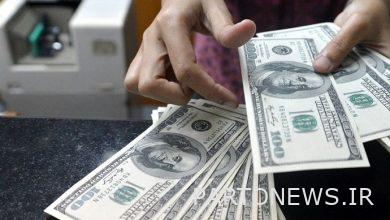 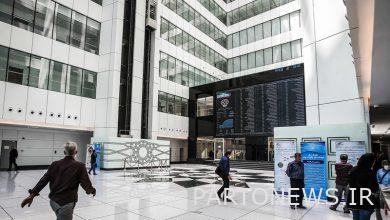 What effect does the removal of USD 4,200 have on the stock market?