According to Moj News Agency, based on the analysis of synoptic and futuristic maps of the Meteorological Organization with the continuation of precipitation system in the northwest, west, southwest, مرکزی central regions, غربی west coast of the Caspian Sea and southern slopes of Alborz in Zanjan, Qazvin, Alborz and Tehran Rainstorms, thunderstorms and temporary strong winds occur in hail areas.

Today’s rainfall will be heavy for the provinces of East Azerbaijan, West Azerbaijan, Kurdistan, Zanjan, Lorestan, Kermanshah and northern Khuzestan. Wednesday In addition to the above areas in some northeastern, eastern and southeastern parts of the country, thunderstorms and thunderstorms are sometimes forecast.

According to the Meteorological Organization on Thursday in the northwest, the southern slopes of Alborz in the provinces of Zanjan, Qazvin, Alborz, Tehran, Semnan, Alborz Heights in Gilan, Mazandaran, Golestan, North Khorasan, Kermanshah, Hamadan, Khorasan Razavi , Markazi, Qom, ‌ North of Isfahan, Yazd and South Khorasan Rain will continue.

On Friday, a new rain system will enter the country, and in areas of the northwest and west of the country, increasing clouds, بار بار rain showers sometimes occur with thunderstorms and strong winds. Next Saturday, in addition to the areas above the southern slopes of the Alborz, حل Caspian Sea coasts, parts of the southwest, ‌ center and south of the country will be affected by the precipitation system.

According to Tasnim, the sky in Tehran today is forecast to be partly cloudy to cloudy with thunderstorms, lightning and strong winds. The wind speed in the west-northwest direction in the capital will be 13 to 30 km and the amount of rainfall will be 3.1 mm.

Recommendation: Absence from the outdoors, especially for sensitive groups, avoiding outdoor sports and physical movements, and caution on intercity trips. 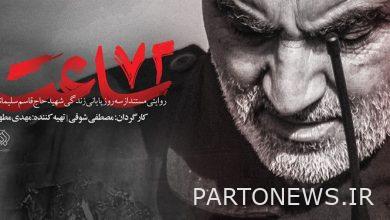 Broadcast of the documentary “72 Hours” after a week delay 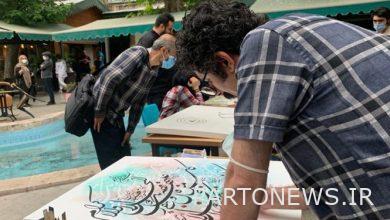 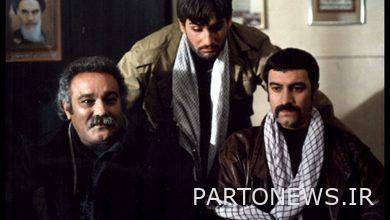 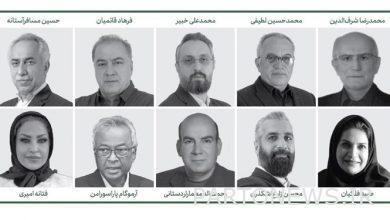