By stating that Martyrdom is a concept that has life and it depends on the people to what extent they can benefit from this greatest and sweetest divine gift, the Imam of Kalpoosh said: In a society that talks about martyrdom and seeking martyrdom, there are fewer martyrs because With the culture of martyrdom, the spirit of valor and courage increases and the strength and invulnerability of society increases.

Qalian further considered hijab and chastity as a rational and natural way of covering and said: Hijab is a rational way before it is a rule of Sharia, which has been approved by the Holy Sharia, as well as the verses of the Holy Quran as the main source of Sharia rules in addition to the principle of veiling. In the details of this intellectual ruling, they are also in accordance with it, because in Surah Mubarakah Noor, after assuming the principle of covering for all mankind, first in verse 30, he specified the limits of covering for men, and then in verse 31, he stated the limits of covering for women.

خبر پیشنهادی:   14 Iranian convicts will be transferred from Iraqi Kurdistan prisons to the country

He stated that covering up is a natural desire and man is created in such a way that he does not like nudity and his inner nature and tendency is to cover up, he added: Covering is an “inherent beauty” for humans and nakedness is an “inherent ugliness”. Also, a person naturally likes and respects knowledge, honesty, loyalty, etc., and hates ignorance, lies, and betrayal, and rejects them. ugly Knows.

The temporary imam of Kalpoosh also said: The reason for the “inherent beauty” of the veil, which we refer to today as the hijab, is that from the very beginning of creation until now, human beings have considered the observance of body covering not only a good and praiseworthy thing, but also a It is considered obligatory and necessary.

In conclusion, Qalian said: Even today, you can see that with lies and propaganda war, they weaken morale, change the place of martyrs and executioners, force people to remain silent with pressure and threats, purify the infamous Pahlavi family, save America and the West. They introduce the country, weaken and mock divine decrees to achieve their own goals. 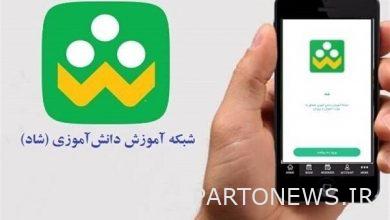 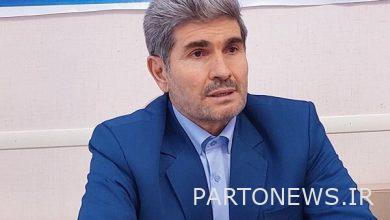 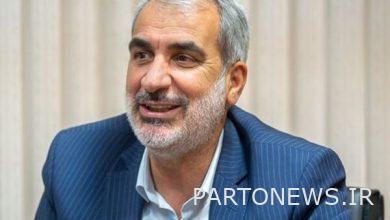 Operation of 13,450 classrooms in the country – Mehr News Agency | Iran and world’s news