According to Mehr reporter, Ayatollah Ali Khatami said in this week’s Friday prayer sermons in Zanjan, stating that the value of people in society is based on their humanity, while the West views women as a tool, he stated: Islam’s view of women is a special view. And without a doubt, one of these views in Islam is related to the position of women as educators of humans in the role of mothers.

Reminding that women, as half of the population, play different roles in society, he said: In the calendar of public culture, different days have been set aside to pay attention to the position of women, and one of the days is the martyrdom anniversary of Hazrat Umm al-Banin.s) It has been named as the day of honoring mothers and wives, especially the mothers and wives of martyrs.

The preacher of the Friday prayer in Zanjan emphasized that there is no difference between men and women in Islam and gender is not considered a privilege, he clarified: the privilege that Islam considers for men and women in the society is only in being human, while It is that the western view of this category is completely different and views women as a tool.

Ayatollah Khatami further mentioned hijab as one of the essentials of religion and the constitution, and referring to the words of the wise leader of the revolution in this regard, he continued: According to the Supreme Leader, who made remarks in this regard last week, the category hijab Part of The requirements of religion and the constitution are, therefore, it is necessary to observe the hijab in order to realize the rights of citizens and the law.

خبر پیشنهادی:   Implementation of "Mahdavi's Blessing" project for the vulnerable sections of the society

He mentioned January 17th as one of the most disgraceful days in the country’s history and pointed out that on this day we witnessed the removal of the hijab during the infamous Pahlavi regime. Mission The old colonialism in countries like Iran, Turkey, Afghanistan and Pakistan was Islamization in the form of a coup; For this reason, he hired a violent person like Reza Khan in Iran to cause the destruction of chastity and chastity.

Imam Juma Zanjan expressed sorry He reminded about the disgraceful act of insulting the authority on the 17th of December 1356: this insult caused us to witness the formation of the Arbaeen ceremony in Tabriz and other cities on the 29th of Bahman of the same year, which was the basis of the glorious victory of the Islamic Revolution in the day It marked 22 Bahman 1357.

Ayatollah Khatami also referred to the execution of the Zulfiqar exercise last week to demonstrate the authority of the holy system of the Islamic Republic, and also referred to the 16th of January as the day of student martyrs and said: the standing of the fighting students in Howeiza and their resistance while surrounded by the enemy. caused a day like student martyrs’ day to be formed in the calendar of the Islamic Revolution.

Barzegar: The performance of the ship has gone to the sidelines/ a story of saving the life of the legend of the ship by Yazdani Khorram 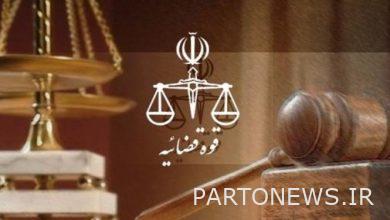 Announcement of the 1400 Judgment Test for students was published 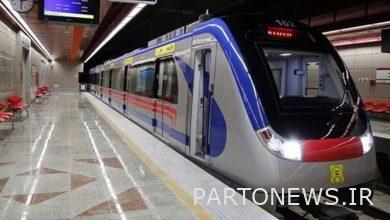 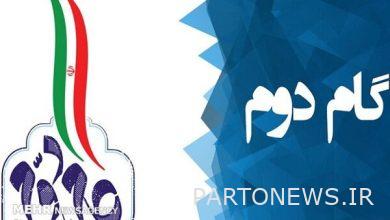 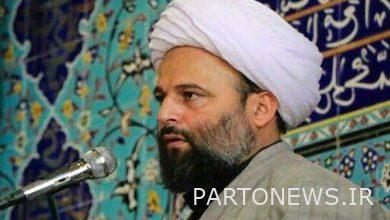