According to the Fars News Agency’s community group, the first organizational meeting of the provincial officials of the 12-jihadi brigade of the oppressed was held in Tehran.

In this meeting, the networking of jihadi forces in the field of deprivation and service, as well as the remaining dimensions of service to the people were examined.

Provincial officials of the 12th Jihadi Brigade, while emphasizing the need to use the capacities of the people and use the connections of jihadi groups with donors and related organizations, prepared a new roadmap based on the capabilities and capacities known in their previous experiences to compensate for the shortcomings. ; Provide better and more effective service.

The manpower of the 12 jihadi brigade of the oppressed, which is modeled by using the model of popular organization in the holy defense, people with a history of jihadi service and also have the ability to network and, of course, have a network of jihadi service groups.

The purpose of forming this jihadi group is to eliminate deprivation and train jihadi and revolutionary manpower in order to serve the people and the deprived, as well as by defining new rules and designs; Seeking to be present in deprived areas will be commensurate with the serious and definite needs of the people, and it will have a special view on solving the individual and social problems of the deprived.

During the two-day meeting, provincial officials stressed the need for jihadist groups to withdraw from some purely contract work to solve the problem by the people themselves in each region, noting that the support of the apparatuses should be added to the support of charities and public participation.

The 12th Jihadi Brigade has been seriously active and providing services in various fields of development, medicine and health, social services and water supply, and various other fields.

In the two-day meeting of the provincial officials of the brigade, the officials of various organizations active in the field of jihad and deprivation, such as the Alavi Foundation, the Basij Sazandegi, the Executive Headquarters of Farman Imam, the Organization of Islamic Culture and Communication and the Office of the Supreme Leader were invited to present experiences and estimates. From the issues and challenges facing the field of jihadi service, provide appropriate solutions for the passage of active jihadi groups.

As part of the roadmap for this jihadist network, it was agreed that many sections of society, including the elderly, the physically challenged, children, pregnant mothers in disadvantaged and inaccessible areas, and other vulnerable groups should be given special consideration. .

It should be noted that the members of this network are experienced forces in the field of jihadi activities and the model used in this collection has been modeled and implemented from the experiences of the holy defense. And discourse ideas and approaches and models of jihadi work, different models of deprivation, structure and various issues related to how to act; While summarizing, it was approved by the provincial officials of the 12th jihadi brigade.

Meteorological warnings against strong winds and dust in the capital 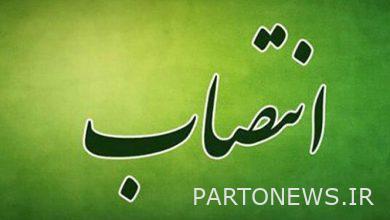 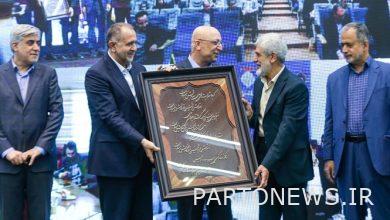 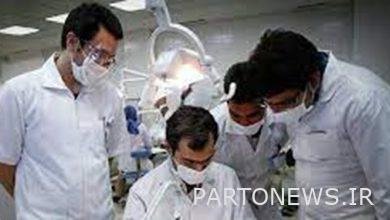 Is it legal to train “physician assistant” in private schools? 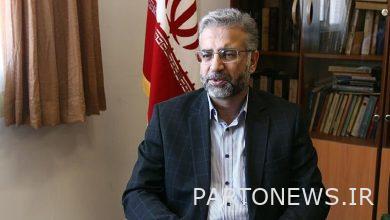 Who is the head of the Ministry of Labor? Mehr News Agency Iran and world’s news