“The Islamic Revolution of Iran changed the equations of the region and gave the nations of the region, especially the Palestinian people and resistance, more courage to stand against the policies of the United States and the central enemy of the Islamic and Arab ummah, the occupying Zionist regime,” Ziad al-Nakhaleh added. “And resist.”

According to the Secretary General of the Palestinian Islamic Jihad Movement, the Palestinian people and resistance today, with the support of their courage and bravery and the material and political support of the Islamic Republic of Iran, have been able to stand against the occupying regime and its expansionists and face it everywhere. The usurper will strike.

He added: Imam Khomeini (ra) is a great role model for historians. With his revolution, the Imam emphasized that the great colonial countries could be broken and defeated.

Imam Khomeini, the founder of the Islamic Republic of Iran, paid special attention to the issue of Palestine. Imam Khomeini, at the height of the power of the oppressive monarchy, exposed the hidden relations between the Shah and the Israeli regime and pursued the confrontation of the Israeli threat to the Islamic world very seriously and consistently.

The revelation of the Shah’s secret and open relations with Israel and his opposition to the Shah’s regime’s unwavering support for the common enemy of the Muslims was one of the motives for Imam Khomeini’s uprising, in which he said: , His help to Israel. I have always said in my articles that the Shah worked with him from the beginning of Israel, and when the war between Israel and the Muslims reached its climax, the Shah continued to usurp the oil of the Muslims and give it to Israel, and this in itself “It has been one of the reasons for my opposition to the Shah.”

We do not allow the import of luxury cars 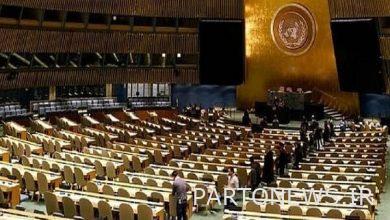 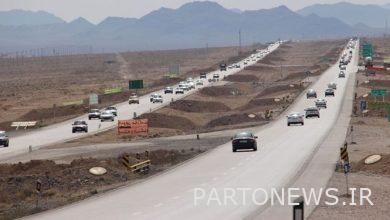 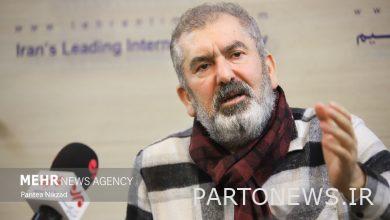 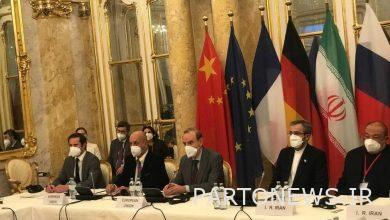