Dariush Abu Hamzeh, Deputy Minister of Social Welfare of the Ministry of Cooperatives, Labor and Social Welfare, in an interview with Mehr, explained the activities and services of the Deputy Minister in the 13th government: Iranian families in various dimensions, including income poverty, education poverty, housing poverty, health poverty, poverty Energy, access to financial and banking resources have been examined, which has finally led to an accurate picture of the situation of households in the country. This image, based on the information of the Iranian Welfare Database and the aggregation of this data with the information of other institutions, examines Iranian households in terms of poverty line and sufficiency line, the results of which will be provided to official institutions for action in the field of public welfare.

Referring to the wide applications of the Iranian Welfare Database, Abu Hamza emphasized: This database has the ability to play a role in government welfare and financial decisions and policies in all areas, which has been used in recent years.

He added: “For example, on February 13 of this year, 32 million people were eligible for livelihood assistance based on information received from this base.” In this regard, the people who were in the lower 4 deciles of income were identified and introduced to the government, and the targeted organization deposited an amount in their accounts as a living allowance.

Abu Hamza, referring to the importance of household statistics and financial data in the success of welfare and economic programs, said: The Ministry of People and the Social Welfare Deputy for macro-welfare policy in the country, planning various agencies and livelihood payments for the poor in Special occasions will be fully prepared in the future to provide the information needed by various institutions for targeted planning.

خبر پیشنهادی:   Consultation in multi-plaintiff cases does not negate the independence of the judge / emphasis on the observance of sharia and legal standards in arrests and interrogations

According to the Deputy Minister of Social Welfare, one of the important works done in the last 6 months has been to strengthen the information of the Iranian Welfare Database, which, for example, with the cooperation of agencies such as the Central Bank, has strengthened and relied on the database data.

He considered the most important activity of the Deputy Minister of Social Welfare in the field of welfare studies and related to the fight against poverty and said: “In this regard, a complete and comprehensive picture of the welfare and living conditions of Iranian families has been drawn. .

The Deputy Minister of Social Welfare referred to some of the activities of the Deputy Minister of Poverty Reduction in the community and added: “According to Article 45 of the new VAT law, low-income and poor households should be identified and exempted from paying this type of tax.” .

In this regard, Abu Hamza is finalizing a bylaw that has been compiled based on the information of the Iranian Welfare Base in the Welfare Department. This by-law has been drafted and approved by the government’s economic commission, so that soon after the approval of the cabinet, the poor and needy families will benefit from this possibility as soon as possible.

He continued: “Among the groups that need special attention and support from the government and support institutions, women are heads of households.” In the same direction 5000 Female head of household and without support in Sistan and Baluchestan through Iranian welfare base identified and subject to livelihood support in the amount of 1,500,000 Tomans.

The Deputy Minister of Social Welfare said: “We have also made continuous follow-ups from the Islamic Consultative Assembly to allocate special funds in next year’s budget to support women heads of households who are in the lower three deciles of income. Help the needy and low-income groups all over the country to improve the lives of these people.

Noting that one of the country’s super crises in the near future will be the crisis in pension funds, he clarified: “A comprehensive package of reforms in the field of pensions has been prepared during this period, which includes the main opinion of experts and its draft for approval. Sent to the Council of Heads. 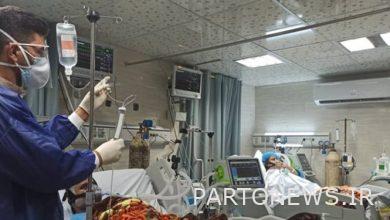 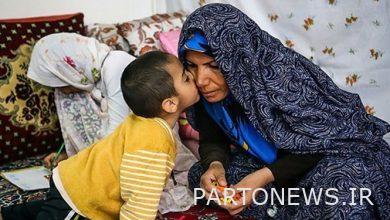 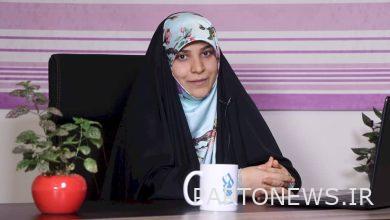 After all, who should pay for the cafe before marriage ?! Mehr News Agency Iran and world’s news 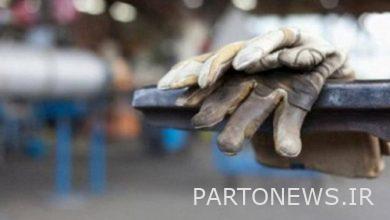