According to Fars news agency’s health group, Bahram Ainollahi, the Minister of Health, Treatment and Medical Education said: “With the increase in domestic production of drugs, we have reached the limit of 7 million units per month in the production of antibiotics.”

He added: In addition, to meet the current needs of the country, 3 million units of new antibiotic drugs will be imported into the country.

Ainullahi announced that the amount of serum production has reached 16 million units per month, and reminded: In addition, 600 thousand units of serum will enter the country in the next few days. 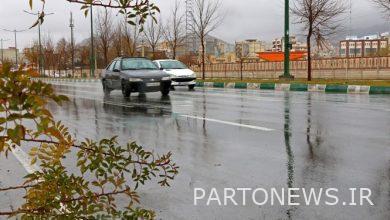 Prediction of snow and rain on roads / Tehran-North freeway obstruction 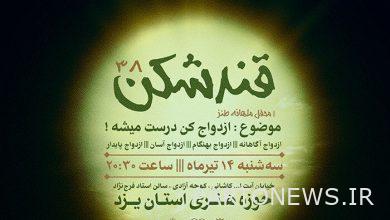 “Gandashkhan” party with the theme “Get married and it will be alright!” It will be held in Yazd – Mehr news agency Iran and world’s news 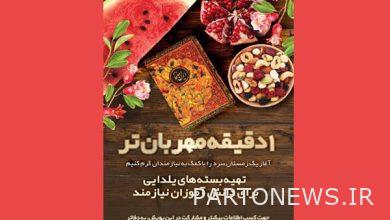 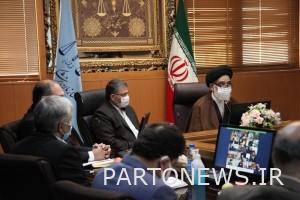 Judiciary »The court issues a verdict based on forensic opinion