Is bitcoin and digital currencies legal in Iran? Both yes and no. Actually, the answer to this question depends on what you want to do.

Investing, buying and selling and keeping Bitcoin and digital currencies in Iran is not legally prohibited for individuals.

But if you’re planning to do extensive trading or start a cryptocurrency-related business, the answer could be a little different.

Due to the nascent nature of this space, it is obvious that the approach of governments around the world regarding Bitcoin and other digital currencies is not clear and definite.

However, in the following, using internal reports and the speeches of the executive officials of the country during the last few years, we will examine the general approach of various executive and legislative bodies regarding the space of digital currencies.

This article will be updated if extensive changes are made to the regulations in this area.

Follow the latest news on the legislation of digital currencies and mining in Iran from here.

Are bitcoins and digital currencies legal in Iran?

Bitcoin and decentralized digital currencies are not yet recognized in Iran; But investing, keeping or using them in the country is not a crime.

Therefore, due to the lack of punishment for buying and selling digital currencies or holding bitcoins at the time of writing this article, these actions cannot be considered a crime.

Institutions such as the police force also have responsibility and authority for frauds in the field of technology. Therefore, aside from the discussion of what digital currencies are, as a technology, the law can do the necessary follow-up as far as possible.

In case of any fraud, deception or hacking in the digital currency space, one can file a formal complaint and the law will take care of it.

Regarding businesses, it should be said that digital currency exchanges are operating in the country at the time of writing this article; But currently, no official license is issued by the central bank to establish an exchange or a site for buying and selling digital currencies.

In fact, almost all current sites and centers related to digital currencies operate informally. The central bank published an announcement about this in the winter of 2016.

In general, buying, selling and keeping digital currencies is not a crime for people; But on a large scale and in the field of macro payments of the country, no special license has been issued at the moment and many businesses are worried about the existing gray space.

The legal status of Bitcoin and digital currency mining in Iran

Cost-effective Bitcoin mining is done through ASIC mining devices. These devices are imported.

Until July 2018, the Iranian Customs Department had banned the import of mining machines and these machines were mainly smuggled into the country. This was the reason why the law had the right to confiscate these devices.

Now it is possible to import mining devices to Iran; But according to the deputy of customs, it is necessary to obtain a license from the Ministry of Industry for the clearance of extraction devices.

Regarding those mining devices that have already been labeled “smuggled” or seized, according to the announcement of the Iranian Blockchain Association, people can release them by self-declaring and paying the fees and fines of the devices.

Ali Babaknia, the Secretary of Blockchain Association Cryptocurrency Mining Working Group, said about the details of the self-declaration plan:

This plan has been prepared in the form of 5 clauses, during which the Ministry of Industry has been designated as the trustee of the miner equipment self-declaration plan. In the other paragraph, it is stated that the holders of the cryptocurrency mining license from the Ministry of Privacy will have the opportunity to benefit from the project and can submit their request through the Behin Yab system. After announcing the number and type of equipment, the miners must pay the customs fees and duties that are subsequently announced for each device, and after confirming these steps, these devices will be considered as licensed devices and legally in the forms and cryptocurrency mining system. are being used.

Therefore, digital currency mining in Iran is an industry and it is legal; But the necessary permits must be obtained from the Ministry of Industry and the Ministry of Energy; Otherwise, the power organizations can prevent the use of electricity for this activity, and also the police force has the right to confiscate the mining devices.

Is it a crime to buy and sell bitcoins and digital currencies?

No; Currently, there is no criminalization for this matter.

Is it legal to trade Bitcoin and digital currencies in Iran?

Trading Bitcoin and digital currencies in Iran is not officially legal; But it is not a crime and now it is done in exchange sites in the country.

Is it legal to mine digital currencies in Iran?

Is it possible to sue for digital currency crimes in Iran?

Yes; The follow-up procedure is similar to other criminal offenses and legal cases. 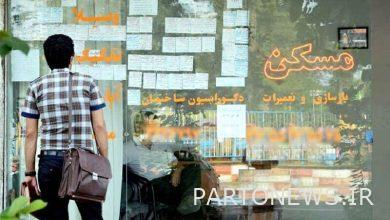 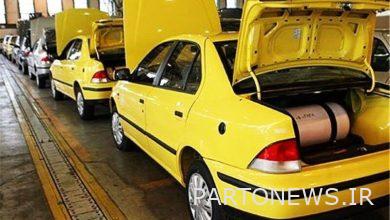 Are cars burning dual? / Reasons for delaying the implementation of a national plan 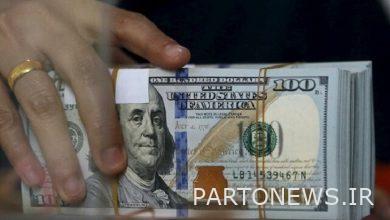