According to the report of Arya Heritage and quoted by Isna, Seyyed Ebrahim Raisi this morning (Wednesday) in the meeting of the government board, referring to the arrival of the cold seasons of the year and the possibility of an increase in atmospheric pollutants, on the necessity of preparing all relevant institutions to effectively deal with this phenomenon and reduce its effects. Its destructive emphasized.

The President considered the modernization of the bus fleet as one of the necessary measures in this field and emphasized the necessity of supporting domestic productions and stated: The priority in the field of modernization of the urban bus fleet is to support domestic industries and supply buses from domestic production sites, but this issue It should not cause a delay in the supply of vehicles needed by this fleet, and essential needs should be provided from the import location.

Timely implementation of the government plans in the provinces, especially the operationalization of the approvals of the first round of provincial trips and the elimination of possible obstacles in this field, were other emphasis of the president in today’s meeting of the government board, which was decided with closer and more communication between the ministers and the governors as the highest executive authority. In the province, more effective measures should be taken in this field.

Raeesi once again emphasized the necessity of maintaining security as a basis for the continuation of all activities of the society and said: It is the duty of all of us to listen and arrange to give effect to the legal demands, but we are all equally responsible in the field of protecting the security and peace of the society.

Re-emphasizing the support of digital businesses, Raeesi said: Now that the enemy is trying to create and spread insecurity in the country by using cyber space, the relevant authorities should strengthen internal platforms and facilitate the conditions of their use and even consider packages Incentive, provide better and more usage context for digital business operators.

In a part of his speech, Raisi also congratulated Isfahan Day, referring to 25 Aban, the anniversary of the simultaneous burial of 370 Isfahani martyrs. 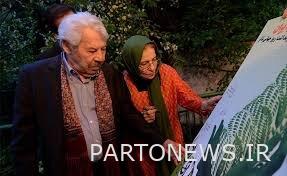 Respected Broumand in preparing to publish a book about Daud Rashidi 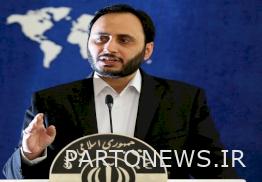 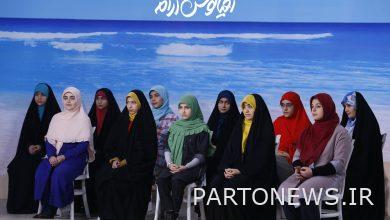