According to the Public Relations of Zanjan Province, Hojjatoleslam and Muslims Ismail Sadeghi Niaraki in a meeting to review the cases of Article 477 and the issues of the Amnesty Commission, which was held by video conference with the Judiciary Deputy, while condoling the days of mourning of Hazrat Aba Abdullah Al-Hussein (AS) and thanking Organizing such an important meeting, he said: “Alhamdulillah, after the presence of Hojjatoleslam Mozaffari in the Judiciary Deputy of the Judiciary, we are witnessing a good and fast move towards the investigation and assignment of Article 477 cases, which deserves appreciation and thanks.”
He added: Regarding the cases of applying Article 477 of the Judiciary of Zanjan Province, the effort is to conduct a more accurate audit in the province so that we can send fewer cases to Tehran to review the mentioned cases.
The Chief Justice of Zanjan Province stated: “Fortunately, Zanjan Province is not one of the provinces that sends a large number of Article 477 cases to Tehran, which shows the high accuracy of the judges of the province.”
Hojjat-ul-Islam and Muslims Sadeghi Niaraki stated: The Secretariat of the Amnesty Commission in Zanjan province is very active so that all requests are up to date and there is no pending case that can be filed in the Amnesty Commission of the province.
The head of the Judicial Council of Zanjan province added: “The exchange of information between the provinces regarding issues related to the application of Article 477 and other cases can be a way forward. Have. 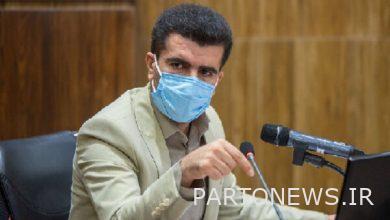 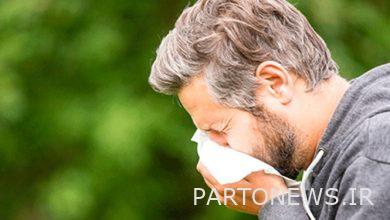 How do we know if we have allergies or coronary? 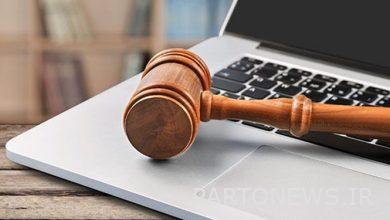 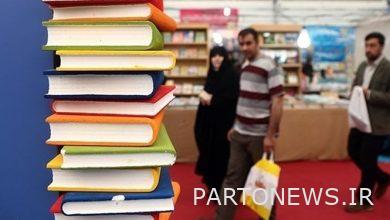 Explain the arrangements made for the book fair by the municipality