Some experts expect Bitcoin to start moving in a direction up or down the volatility range of the last few weeks from the current point. In the short term, there are signs of a jump, and on the other hand, some analysts say that the chances of the price falling are higher than the probability of a jump.

To Report Kevin Desk ended Bitcoin this week in a range that has been fluctuating there for the past month.

The price of Bitcoin has been rising since Friday and has now reached above $ 31,000. Bitcoin has fluctuated above and sometimes below $ 30,000 since the beginning of May, depending on daily news and events, and these ups and downs can be said to be largely influenced by the feelings of anxious market investors about the path of inflation and The world economy has been.

The market trend will remain weak until the price of Bitcoin completely crosses the range between $ 31,000 and $ 32,000. Of course, below the level of $ 30,000, we also see the activity of buyers, which has kept the market afloat so far.

Atrium, the market’s second-largest digital currency, has been hovering above $ 1,800 for some time and is still below $ 2,000, as it has been for the past two weeks. Other digital currencies did not fluctuate much during this period, with Cardano, Solana and China Link having the best performance in the last 24 hours with 9.7, 9.5 and 8.3 percent growth, respectively. As usual, the volume of transactions at the beginning of the week (Saturday and Sunday) was not very noticeable.

The stability of digital currency prices at the beginning of this week was somewhat different from the situation in the global stock market. For example, on Friday, the Nasdaq stock index, which is mainly focused on shares of technology companies, fell 2.4 percent and the S & P500 index fell 1.6 percent. As you probably know, digital currencies and the global stock market have been highly correlated over the past few months.

The May report on the US labor market, released last Friday, shows that 390,000 new jobs were created in the non-agricultural sector during this period, which is both better than expected and shows that the economy The country is still far from critical. Analysts have previously warned that the Fed’s decision to raise interest rates could plunge the US economy into recession.

Meanwhile, Ark Invest’s ARK Innovation, funded by Cathie Wood, a big fan of Bitcoin and digital currencies, has seen a 15 percent return since the second week of May. had.

Last week’s crash of the digital currency fear and greed index shows that investors still have a downturn in the market, and the CEO of the Beatle Fund believes that bitcoin is more likely to fall from its current point than it is likely to jump to higher levels.

We expect to see price-oriented movements in the coming weeks; This means that bitcoin is likely to continue to move up or down its current range. At the same time, at the moment, the price is likely to fall below this range, rather than jumping to higher levels.

Bitcoin is currently facing strong resistance at the 50-day moving average (MA 50 – blue line in the picture), which is currently somewhere near $ 34,000. The price has fluctuated very close to $ 30,000 over the last two weeks and most of the trading volume has been done at this level; An issue that could be a sign of intensifying price fluctuations this month.

In the 1-day view of the Bitcoin market, the Relative Strength Index (RSI) was stuck at 50 below the mid-axis for several days, indicating the weakness of the upward acceleration of the price during the recent jump. At the same time, the steady decline in price acceleration means that the six-month downward trend in bitcoin continues.

The relative strength index in the 1-week view of the Bitcoin market is at its lowest level (saturation of sales) since March 2020. It is worth mentioning that at that time, after the RSI reached this area, the upward movement of bitcoin began. This time, however, the possible price jump is expected to be more limited than the previous time; Because momentum indices (RSI and MACD) in long-term views are associated with bearish signs.

As can be seen from the Tom DeMark sequential index, the bitcoin market is now waiting for an uptrend to reverse the trend, which is expected to show itself in the next two weeks. This could pave the way for price jumps in the short term and delay falling to lower levels. A possible price jump could be fleeting, and a fall to $ 17.673 support would likely pave the way for some investors to leave. 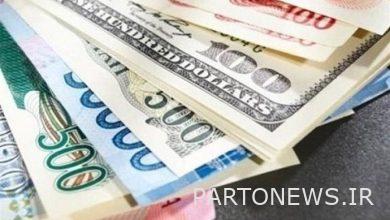 The official exchange rate of 46 currencies on 18 October 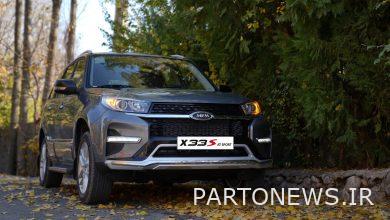 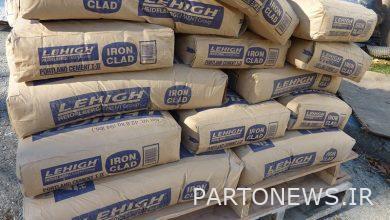