According to the report of Aria Heritage, according to the public relations of the General Directorate of Cultural Heritage, Tourism and Handicrafts, Bahram Ainollahi, during the twenty-sixth provincial visit of the President to North Khorasan on the second Thursday of July 1401, stated: “A lot is being used and it should be supported by the relevant institutions.”

“One of the tourist attractions of North Khorasan is the traditional Turkmen handicrafts in the villages of Dovidokh Raz and Jirgalan, which are world-famous,” he added.

In another part of his trip, Ainullahi said, “The Turkmen horses of this region are also special and general language and can gather sports tourists from all over the country.”

He considered the proper use of the opportunities and potentials of this region as one of the ways of progress and development of this region.

Ezatullah Entezami Mr. Bazigari, who was a cultural and social facilitator

The BRICS countries called for reforms in the UN Security Council

What is going on in the village of the twins? 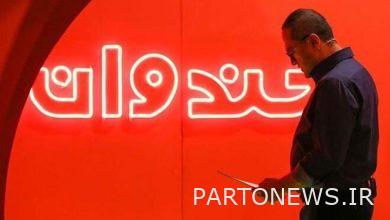 What will be the fate of the “Khandavane” program? 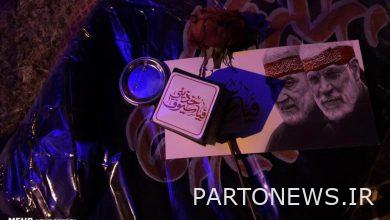