‌According to the Mehr correspondent, Mohammad Baqer Qalibaf, Speaker of the Islamic Consultative Assembly, this morning (Tuesday, June 21) after hearing the explanations of “Bahram Ainollahi”, Minister of Health, in the court of the Assembly and reviewing the report of the Health Commission regarding the performance of responsible agencies in public insurance coverage Supporting special and incurable patients, he said: “The number of insured people is more than 110 million insurance booklets, but the population of the country is 85 million people, while several thousand people are still uninsured.” It is hoped that by rooting systems intelligently and modifying the rules, these root causes will be eliminated.

He said: “This year, the first three deciles of the society that are suffering from serious problems are expected to be 100% covered by health insurance, and the Ministry of Cooperatives, Labor and Social Welfare was also responsible for determining the duties of people who are not insured.”

The Speaker of the Islamic Consultative Assembly stated: According to the latest report, 5 million 397 thousand people have been identified by the Ministry of Welfare since the beginning of the year until the law was approved and have been covered by insurance in absentia. The amount of 6,000 billion tomans has been considered for this issue, and we thank the Ministry of Cooperation, Labor and Social Welfare for advancing this issue in its own time.

Qalibaf stated: 302 thousand people out of 5 million and 397 thousand people who were mentioned are still in a state of uncertainty and their conditions have not been specified in the system. Also, some of these three deciles are protesting against the evaluation. The Ministry of Cooperatives, Labor and Social Welfare must urgently address the situation of those who are undecided on this issue so that no one remains undecided.

Referring to the need to address the situation of incurable patients, he said: “For a long time, these patients and their grandchildren came to us and appeared in front of the parliament to hear their protests.” In the budget of 1401, the necessary provisions were made and a fund was considered for this issue. From row 18 of Note 14, the amount of 5 thousand billion Tomans was considered for this credit fund. In addition, 2,000 billion of the facilities in Note 16 were provided for deposit to the fund, but the implementation of all this requires a regulation.

The Speaker of the Islamic Consultative Assembly pointed out that three months after 1401, the Cabinet has not yet approved the necessary regulations for the implementation of these laws. And we ask the government to follow up on the implementation of the Affordable Insurance Fund as soon as possible in order to solve the problems of this group, especially in relation to the increase in the price of medicine.

He added: “In this regard, a letter was sent to the Minister of Economy and Treasury last week and we announced that not allocating one percent of 9 percent of VAT is against the law.” The treatment sector should also be allocated 100% of the revenue from targeted subsidies.

Emphasizing the need to provide an ambulance and solve this serious problem, the Speaker of the Islamic Consultative Assembly said: The Ministry of Health should have an effective proposal to solve this issue so that the issue of providing an ambulance from the revenues of one percent of VAT or other budget notes Be seriously resolved.

Qalibaf pointed out the problem of drug shortages, rising prices and the elimination of the preferred currency in this area: If the preferred currency of the drug is to be removed and covered by insurance, we must pay attention to the fact that this issue concerns the lives and health of people. has it. Inadequacies and problems that occurred in the field of livestock inputs should not be repeated in the field of treatment. We must first make sure that the discussions about the electronic prescription and insurance obligations, as well as the government’s obligations in the field of insurance, are implemented.

He added: “It must also be ensured that the right path is taken to implement the above-mentioned cases.” Because if these predictions do not happen and there is turmoil in the medicine sector, this issue will not be accepted by the people and the parliament, and it will certainly not be accepted by the government.

The Speaker of the Islamic Consultative Assembly pointed out: In the matter of removing the preferred currency from the drug supply sector, we ask that the currency required for the import of drug raw materials remain stable so that we do not face problems in supplying raw materials and producing drugs. It is hoped that these issues will be followed up in the next monitoring in the field of health and treatment.

Bitcoin price analysis: Calm before the storm or start the uptrend? 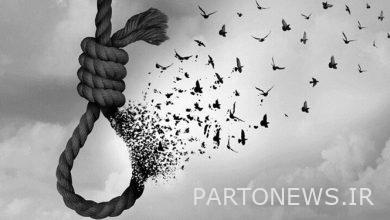 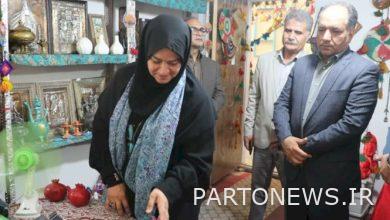 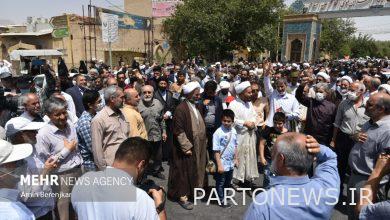 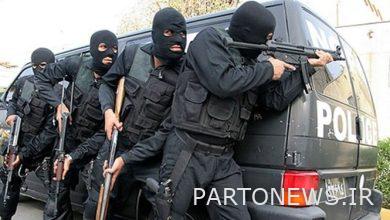