Poco F3 was one of the best phones of this company that also found a lot of fans in Iran and a significant number of users bought it. This time with the introduction of Xiaomi independent suite Poco F4 Is back. Poco F4 is the latest flagship killer phone of this brand, which is made of chips Snapdragon 870With a 64-megapixel wide-angle camera and a new design.

The Redmi K40S was recently introduced in China. Today, Poco introduced its latest flagship killer as a re-branded version of the Redmi K40S, which could be another valuable and popular device on the market. In the following, we will talk about the features and price of Poco F4.

As promised, Poco is hosting a big event today to unveil its new handsets. The first phone, Poco F4 It is a flagship assassin. Poko is the second new product X4 GT It is called, which we will discuss in more detail in another article.

The Poco F4 appears to be very similar to the Poco F3 in many respects. So we can even say that Poco F4 An improved version of Poco F3 is considered. This device is equipped with 6.67-inch AMOLED display With a refresh rate of 120 Hz. The display reportedly supports the HDR10 + standard. The weight and thickness of Poco F4 are 195 grams and 7.7 mm, respectively. Certification IP53 This phone will also be resistant to water droplets.

The same chip used in Poco F4 Snapdragon 870 It is also used in Poco F3 and Xiaomi 12X and still has good performance. This phone has the MIUI 13 For Poco user interface Android 12 Uses. The new Poco flagship killer can be made available in versions with 128 or 256 GB of UFS 3.1 internal storage and 6 or 8 GB of LPDDR5 RAM. Like the previous generation, there is no headphone jack and MicroSD memory card port.

While the Poco F3 uses a 48-megapixel widescreen camera, its successor to the 64-megapixel camera Equipped. Interestingly, the main camera of this phone from Optical image stabilization It helps to prevent image shake during filming. In addition, the 8-megapixel ultra-wide camera and 2-megapixel depth gauge are also pleasing, but they are not supposed to be of very good quality. Poco F4 selfie camera still 20 megapixel resolution has it.

In terms of audio system, Poco F4 has Stereo speaker Is. Fingerprint sensor on the frame, Wi-Fi 6 and Type-C port are other features of the new flagship killer Poco.

Poco F4 power via battery with Capacity 4500 mAh It is provided that its charging is expected to be similar to the previous generation. Instead of Poco to the customers of this phone, 67 watt fast charger In the box, thanks to which the Poco F4 can be fully charged in about 40 minutes. The prices of different models of this new phone are as follows:

What do you think of the Poco F4? If you are a user of Poko F3, are you ready to get the new generation for a few not-so-dramatic changes?

Asian Taekwondo Championship; The opponents of the three Iranian representatives were identified 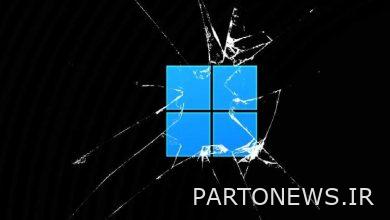 The reception of Windows 11 is disappointing 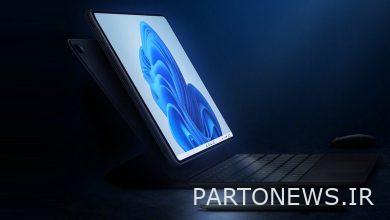 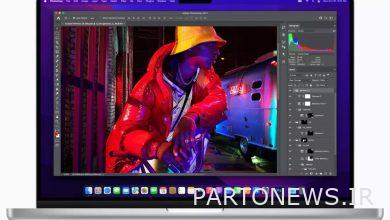 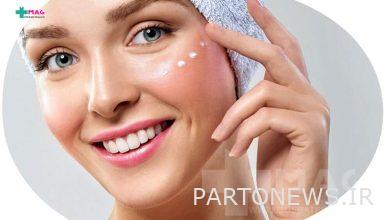 What are the side effects of eye cream?