According to Fars News Agency’s Social Harms Group, Mohammad Jamalu, Deputy of Demand Reduction and Development of People’s Partnerships of the Anti-Narcotics Headquarters, said: In the specialized meeting of anti-narcotics officials entitled “The role of the Islamic Republic of Iran in the intelligent and knowledge-based fight against narcotics in the national arena, regional and international” and with the presence of the secretaries of the anti-narcotics coordination councils of the provinces across the country, it was held as a video conference. He said: In the field of knowledge foundations, in 1400, we launched the Life Innovation Center as a gateway connecting the headquarters to the innovation ecosystem. Accelerators are of three types, one of which works to solve the problems of organizations. A large part of these types of accelerators are looking for culturalization and breaking the glass ceiling.

He stated that the greatest work of the innovation center is that it solves problems in a creative way; He added: An important plan called “Comprehensive Addiction Emergency System” or “09628 Plus” is being carried out in that center, which will be an extensive work.

The Deputy of Demand Reduction and Development of People’s Partnerships of the headquarters stated: Today, we are witnessing a slight increase in the headquarters’ memorandums by almost 70%.

Jamalu continued: In the field of benefactors, the seventh assembly of life helpers was held in Hormozgan province, and 11 provinces have announced their readiness to do so by the end of the year. In fact, this declaration of readiness shows the concern of people in the field of addiction. Also, every assembly should have a value creation implementation plan in hand and follow it up until it reaches the result.

He added: We are working on a special Nowruz plan in the field of addiction prevention, which will be communicated to the provinces soon, and we expect the secretaries of the coordination councils to have it on their agenda.

The head of the judiciary emphasized the need to use the registered expert system as soon as possible in order to increase accuracy and reduce costs and time in this sector for the people. 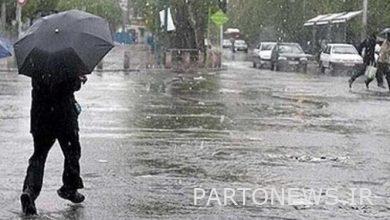 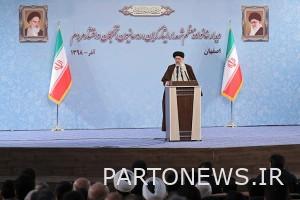 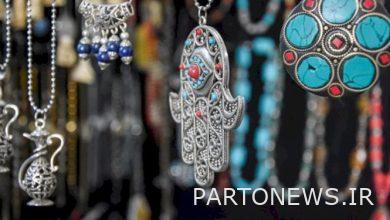