The director of Bam World Heritage Site, pointing out that one sixth of the country’s tourism capacity belongs to Bam, said: Most of the repair and reconstruction of the old citadel of Bam is done by the forces employed by this World Heritage Site and has been entrusted to contractors.

According to ISNA, Mohsen Ghasemi told reporters today, June 7, at the site of the old citadel of Bam: One sixth of the country’s tourism potential belongs to the city of Bam, which will become a threat if not used. 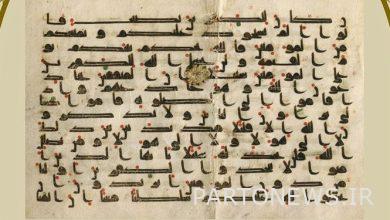 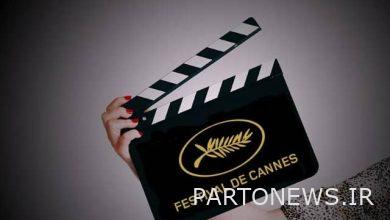 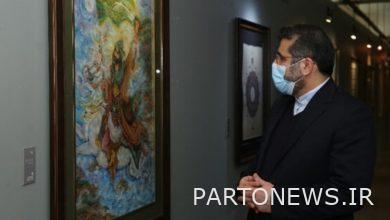 Minister of Guidance: Paying attention to the visual arts is one of the priorities of the ministry in the new government 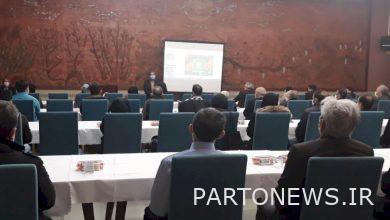