According to Aria Heritage’s report, quoting the public relations of the General Directorate of Cultural Heritage, Tourism and Handicrafts of Ilam Province, Farzad Sharifi said in a meeting with the Director General of Preservation of Relics and Publication of Sacred Defense Values ​​of Ilam Province on Wednesday, May 27: “The issue will be addressed.”

The head of the General Directorate of Heritage, Culture, Tourism and Handicrafts of Ilam Province continued: “Participation in completing and equipping the garden, the Museum of Sacred Defense of the province and also registering the location of sacred defense events is of great importance.”

Sharifi emphasized: “At the first opportunity, while the expert visits to this museum garden, its strengths and weaknesses will be identified and the necessary planning will be done to complete it.”

The Director General of Preservation of Relics and Publication of the Values ​​of the Sacred Defense of Ilam Province, congratulating the appointment of the new Head of the General Directorate, emphasized on the continuation of bilateral cooperation in the form of existing memoranda of understanding.

Colonel Mohammad Hossein Fouladi expressed his hope: “In the new management period, we will see the special attention of the officials of heritage, culture, tourism and handicrafts to the museum and monuments of the holy defense of Ilam province.”

The Director General of Preservation of Relics and Dissemination of the Values ​​of the Sacred Defense of Ilam Province added: “The culture of self-sacrifice and martyrdom is a general issue and in all cultures and countries, the discussion of defending the homeland has a special sanctity.”

Fouladi added: “But in Iran, in addition to the patriotic dimension, self-sacrifice and martyrdom also have a spiritual and divine dimension, and the existence of the word holy in the suffix defense of the homeland indicates that there is a special look at the issue of defending the homeland in our country. “That is the doctrinal, spiritual and religious dimension.”

How many people bought the initial offer of AsiaTek?

New Car Lottery Quota / Who gets a car without a lottery? 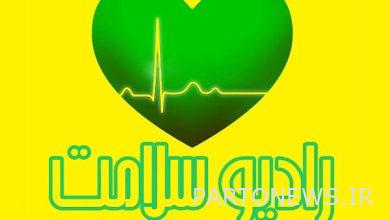 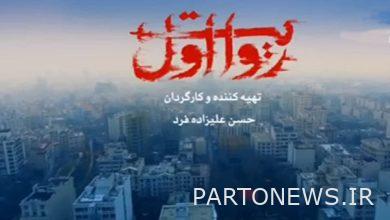 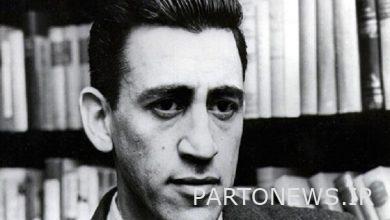 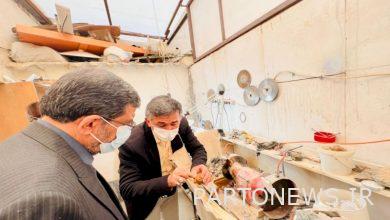 Launching handicraft markets in supply and demand is a priority