According to Tejarat News, the Tehran Stock Exchange was faced with a growth of more than 37 thousand units of the total index yesterday. On this day, the total index not only crossed the barrier of 1.6 million units, but also managed to approach the half of this channel.

The equal weight index, which shows the performance of small and medium-sized companies in the market, grew by more than 10,000 points. Farabourse was green today and made a new advance in the channel of 20,000 units.

Inflow and outflow of money

On the second trading day of the week, the stock market was again able to witness the arrival of real money in the amount of 600 billion Tomans. The largest inflow of real money occurred yesterday in the petroleum products, metal ore mining and banking groups, and the automobile, mass production and transportation groups witnessed the outflow of real money.

It should be noted that yesterday, fixed income funds recorded real money outflows amounting to 654 billion Tomans. The stock market always hopes to attract this money.

In which direction will the market move today?

خبر پیشنهادی:   The final price for the units of the National Housing Movement was announced - Tejaratnews

It should be noted that the free dollar price is still high, thus sending a strong signal to the stock market, especially dollar symbols. Meanwhile, the Minister of Economy has also announced that the government does not intend to keep the Nima dollar rate fixed at a certain number. This quote from Ehsan Khandozi has been circulating in the media and among the people of the capital market for two days now, and it has increased the hopes for reducing the control of the government in the currency market.

Capital market experts believe that the market is currently receiving a growth signal from the side of current inflation, increasing inflationary expectations, the value of shares and the growth of the dollar price, but it may face a temporary drop and correction. Especially after sharpie growths in a very short period like what happened in the last two days, a temporary drop is not far from expected.

However, the market will not experience a completely uniform movement either during the rise or during the correction. Yesterday, the cars were uniformly red while the rest of the groups were in the green range. It should be noted that during the last week’s trading days, automobiles were generally among the green groups of the market.

خبر پیشنهادی:   The quarterly conference of managers of Day Insurance Company was held

The price of the car was reduced by 30 million on Monday, December 19 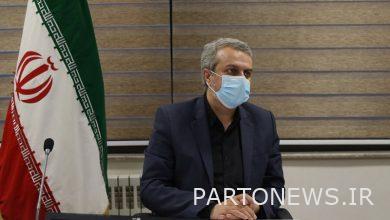 The development of the car export plan is completed

Why do car windows go up slowly? 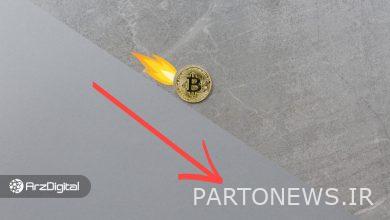 market status; Red is still the dominant color in the market