According to the report of Aria Heritage, citing the public relations and cultural affairs of the General Directorate of Heritage, Culture, Tourism and Handicrafts of Golestan Province, Engineer Seyed Ezatullah Zarghami attended the equestrian complex of Gonbad Kavfas in the city of Gonbad Kavusha this afternoon. کرد.

The Minister of Heritage, Culture, Tourism and Handicrafts, who at the beginning of his presence at the Gonbad Kavous Equestrian Complex met with a large number of greeters who had gathered behind the complex due to the ban on the presence of spectators without observing health protocols, talked to a number of spectators. Heard.

The spectators called on the Minister of Heritage, Culture, Tourism and Handicrafts to lift the ban on equestrian competitions.

“Many people in Gonbad Kavous make a living by holding equestrian competitions and horse breeding, and being banned from these competitions affects their livelihoods,” the spectators told Engineer Zarghami.

During this action, the interested people were able to benefit from attending the seventeenth week of the equestrian course by following the health instructions.

In a conversation with Engineer Zarghami, the managers of Gonbad Equestrian Complex also demanded the full transfer or long-term lease of this complex to the city.

Zarghami promised to pursue the transfer of the equestrian complex to Gonbad Kavous as a demand of the people and managers.

Ann 60 Pro received a new and special version; Display notifications in the back panel 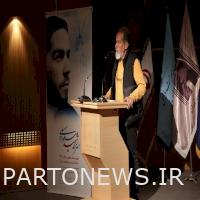 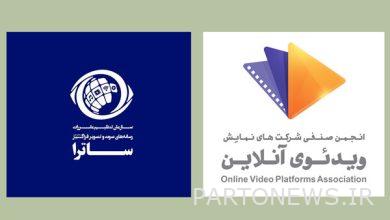