“We use artificial tear drops and ointments suitable for dry eyes,” he said.

Tabatabai continued: “Itching and redness with burning and to some extent the feeling of a foreign body is due to allergies and sensitivities. The spring type is due to the release of pollen from flowers or plant materials and lasts from late March to early summer and is recommended for people.” Do not come into contact with allergens and use appropriate glasses, and anti-allergy drops and ointments are also recommended.

He added: “Another type of reaction is to allergens in the air, which is observed more or less in all seasons.”

Tabatabai said: “Another common case is low vision in children, adolescents and young people, which is mainly due to poor eyesight, which can be corrected by prescribing glasses and contact lenses and in LASIK and LASIK conditions.”

“Traumatic eye injuries and trauma are the causes of reduced vision and prevention is very important,” he said. And causes the entry of a foreign object, especially metal, into the eye and leads to irreparable damage.

Tabatabai further referred to the holding of the 31st Annual Ophthalmology Congress of Iran and added: “This congress is to be held in October 1400 with the aim of improving the scientific and practical level of ophthalmologists and presenting new advances in ophthalmology.”

Tabatabai named the target groups in this congress as ophthalmologists, ophthalmology residents, fellowships, optometrists, interns and medical students and added: the topics discussed in this congress include corneal diseases and surgeries, common cataract surgery. , Intraocular lenses, refractive errors and…,. 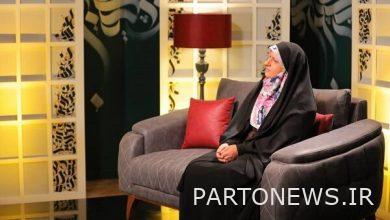 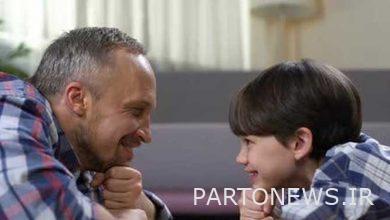 What are the secrets of self-motivation / should I pay attention to the past or the future? 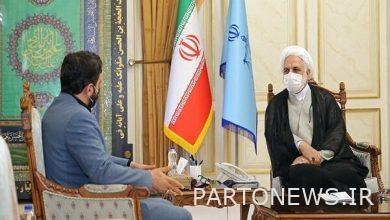 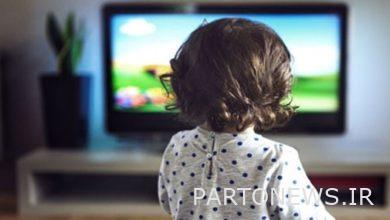 What to do with children addicted to mobile phones and TV shows?