Saifullah Amiri, in an interview with the economic correspondent of Fars news agency, about the latest situation of steel production and the chain of products of this industry in the country, said: Steel producing factories are facing the problem of fuel supply, and currently many manufacturing factories in this sector are closed due to lack of fuel. Gas is partially closed.

* Serious problem of lack of gas for steel factories

Amiri stated: Although the production should move the economic wheels of the country, but the amount of gas dedicated to it is not according to the needs of the production units.

* There is no problem in supplying iron pellets and concentrates

خبر پیشنهادی:   The end of the "flagship" rule in the Aegean; Greece built a combat drone

Stating that there is no problem in the production of steel ingots, Amiri said: There is also a surplus of rebar in the country and no problem has arisen, but the lack of gas has reduced the production of sponge iron, so we expect the Ministry of Petroleum to supply at least 20 million cubic meters of gas per day. provide it to steel factories so that companies producing sponge iron can continue their production.

The Director General of the Office of Mineral Industries of the Ministry of Samat said about the export of steel products: “There is no problem in the field of exports at the moment, but if we cannot produce, we may face a decrease in exports.”

Stating that we have been facing the problem of gas supply for the past three years, he said: “Last year, with the orders of Minister Samat, we successfully passed the problem of gas shortage for steel and cement factories. This year, Minister Samat issued orders regarding gas supply and production of steel products.” He said that, unfortunately, the Ministry of Petroleum is not doing enough to meet the needs of the industries.

* The need to push investors towards alloy steels, stainless steels and ferrosilico manganese

Regarding investment in the industry, he said: As the Director General of Mineral Industries of the Ministry of Security, considering the investments made and the establishment permits issued, as well as the country’s energy conditions, I recommend that investors instead of investing in the steel chain sector should invest in the production of needed goods. Countries where there is a shortage such as alloy steels, stainless steels and ferrosilico manganese.

The price of imported Changan was announced - Tejaratnews 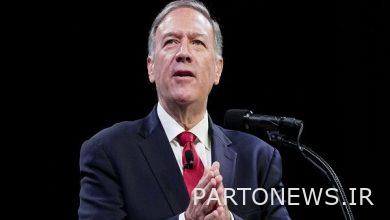 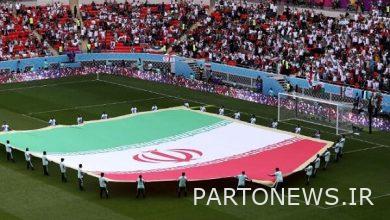 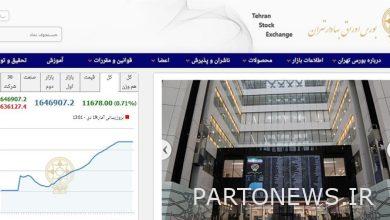