According to the Fars News Agency Radio and TV reporter, Hamid Salehi, Executive Secretary of Ammar Film Festival, in Salam Tehran program, regarding the details of the call for the Ammar Film Festival, said: After several meetings, the Ammar Festival Policy Council came to the conclusion that Mr. Sohail Asad, who To introduce the missionary of Islam who has been in more than 25 countries as the secretary of the 13th Ammar Festival. According to the plans of the festival authorities, we intend to expand the international programs of the festival and focus on Latin American countries.

He added: Those interested have until November 30th to upload their works on the Amar Film website. It is enough to enter the link of your movie in HD or full HD quality in the registration form on the website or send it via courier to the festival secretariat located on Keshavarz Boulevard.

He stated: The format of submitted films can be very diverse. Feature films, documentaries, music videos, animations, screenplays, television and internet productions are among the formats that have attracted the attention of fans so far.

He further added: “For the first person, the Ammar festival lantern and for the following people, a plaque of honor has been considered as a prize.” In addition, cash prizes will be awarded to the winners.

Salehi added: The Amar Festival was created in 2009 with the aim of diagnosing the country’s media atmosphere. Because media justice played a role, and this is why we consider a central theme for the festival every year, and this year, we have chosen the theme of Iranian women’s narration.

He added: With this work, we intend for people to choose the female heroes they know as their subject and to be able to see these women in the frame of the contents that are produced in different ways. Women at home, women at school, universities, scientific, medical, and political forums are just some of the topics that participants can address easily and with limited resources.

Basketball expert: The work has become difficult, but we still have a chance 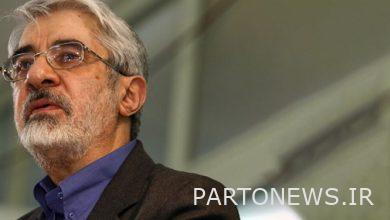 Mirhossein Mousavi’s performance from the words of his friends + film 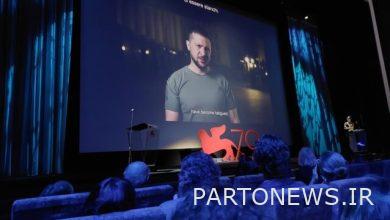 Tourism and handicrafts in the cities of Kalibar, Horand and Khodaafarin will be developed next year