Samsung Today, from its latest economic phone called Galaxy F04 In India it was unveiled that the price is equal $115 and uses a MediaTek chip.

This Samsung phone will enter the Indian market from January 12, however, it is expected to enter the market of other countries as well.

The new Samsung phone is equipped with a 6.5-inch IPS LCD display with Infinity-V cut and HD+ resolution. The power of this device is the chip Mediatek Helio P35 It provides that it is accompanied by 4 GB of RAM and 64 GB of internal storage. Of course, the Samsung phone also uses RAM Plus technology, which provides users with up to 4 GB of virtual RAM. We also see that it supports memory cards.

While some time has passed since the release of the Android 13 operating system, Samsung has decided to use the older version of Google’s mobile operating system, Android 12, on the Galaxy F04. However, the Koreans have promised to release up to two major versions of Android, namely Android 13 and 14, for their latest budget phone.

This new smartphone is equipped with a 5-megapixel selfie camera and its rear panel hosts a dual camera with a 13-megapixel main sensor and a 2-megapixel depth sensor. The device is also equipped with a 5000mAh battery that supports 15W fast charging technology.

Other specifications of Galaxy F04 include support for two SIM cards, 4G LTE communication network, Bluetooth 5.0, USB Type-C port and 3.5 mm headphone jack. This device comes in purple and green colors and unlike most new phones, it does not have a fingerprint sensor. Therefore, the user must be satisfied with its face unlock feature; However, one should not expect high security from it. 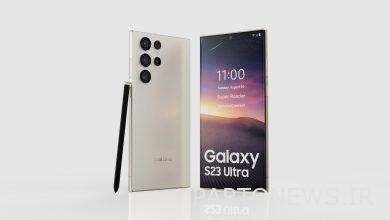 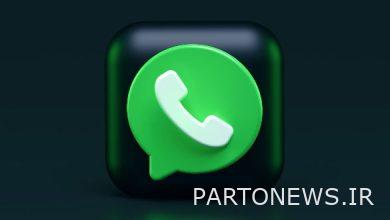 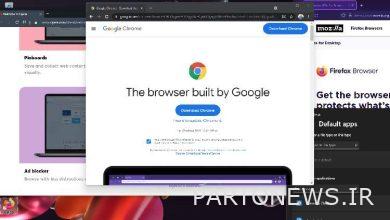 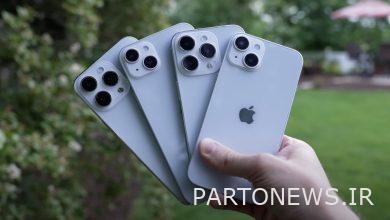