Samsung unveiled its new OLED display for smartphones at CES 2023. This display has UDR 2000 certification and maximum brightness 2000 intentions provides Considering that Samsung usually uses the latest and greatest displays in its Galaxy S series phones, we can expect this display in Galaxy S23 Ultra use.

At CES 2022, Samsung compared the new UDR 2000 OLED to a conventional OLED display. Looking at these two panels, the UDR screen seems to have better dynamic range in addition to more brightness.

According to Samsung, its new OLED display has been approved by UL Safety, an independent testing and validation company, and has been awarded the UDR 2000 certification.

So we can expect the Galaxy S23 Ultra to have a better display to not only match the brightness of the iPhone 14 Pro, but also to have a better dynamic range and possibly the best smartphone display of all time.

Golmohammadi: Persepolis' win against Nasaji was hard won/ Omari still has a long way to go 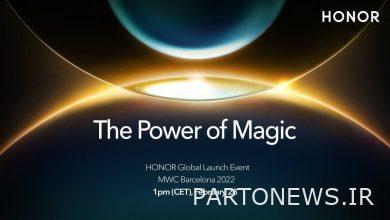 Ann announced the time of his event at MWC

The biggest hack in the history of Twitter; The information of 400 million users was leaked 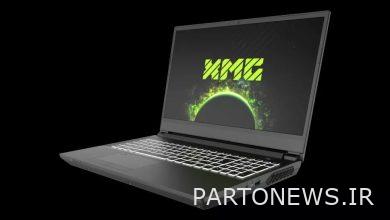 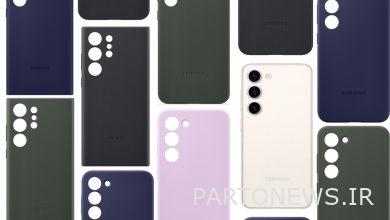