Seyed Hadi Delbari, Deputy of Coordination, Economics and Provincial Affairs of the Student Organization, in an interview with Mehr, regarding the situation of determining the school rent rate for the next academic year, said: ندهیم.

The deputy head of the student organization added: “In previous years, we were informed about this issue and by the order of the Minister of Education, we were asked to rate and determine the school service fee in a centralized manner;” This year the approach has changed and it has been decided that for each province, in the program council ریزی The same province should decide on this issue and this should be done provincially and with the capacity of the province; But it is no longer done centrally like in previous years.

Delbari stated that any province that wants to decide on the pricing of school services Giri Decide in the working group of the governorates Giri will be; Like the city of Tehran, where it has been approved that a student organization be included in part of the pricing; In each province there is Article 18 and the members decide Giri They ask how this pricing should be organized, but I reiterate that pricing is no longer centralized and each province prides according to its capacity.

The Deputy Minister of Coordination, Economics and Provincial Affairs of the Student Organization reminded: At present, no decision has been communicated to the student organization regarding the order price and centralized pricing.

How much of Tepsi shares will be initially offered? 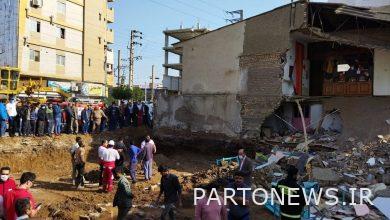 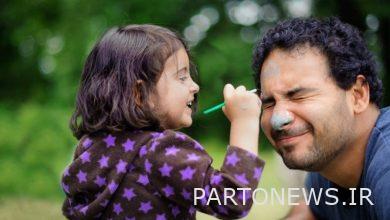 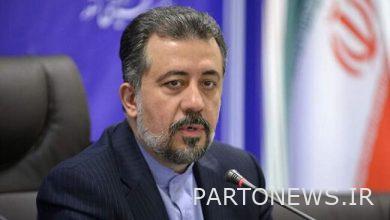 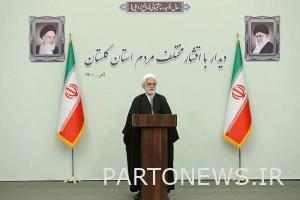