According to IRNA on Saturday, Hill added: “According to the US Supreme Court police, the incident took place late yesterday (Friday) at 18:30 (local time) and the person who attempted to set himself on fire was taken to hospital by helicopter.”

Hill said police have not yet identified him and his whereabouts are unknown. Following the incident, Congress-owned and Supreme Court police intervened and the scene was closed for hours to investigate.

Hill did not elaborate on the cause or details of the incident.

Americans now face domestic challenges such as unprecedented inflation and inflation over the past fourteen years that the Biden administration has been unable to contain, a resurgence of the Corona epidemic, escalating gun violence, and continued police brutality against people of color. are. 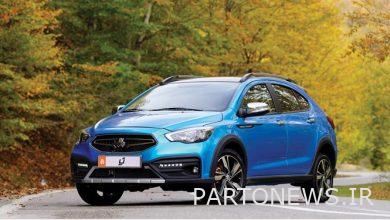 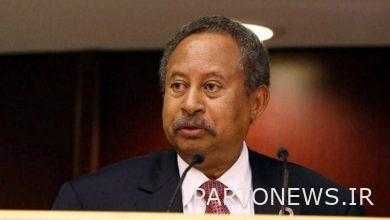 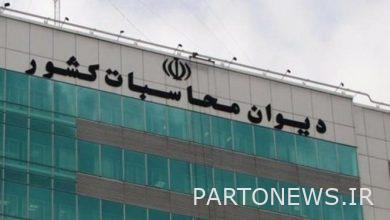 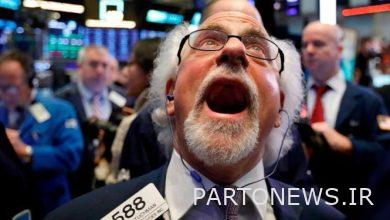