Asghar Bagherzadeh, in an interview with Mehr reporter, in response to the question whether we have statistics on students addicted to drugs or not, added: we do not have statistics on students addicted to drugs; Our actions have been aimed more at preventing its students from becoming addicted to drugs than at treating them; The reason for this is that students who suffer from addiction; Many more adults will be affected by this problem; Because they are like adults Self-care They do not have or have not yet learned many educational issues, and they have less insight and knowledge than adults.

The Deputy Minister of Education and Culture of the Ministry of Education continued: “For this reason, the focus of the Ministry of Education, in cooperation with the National Anti-Narcotics Headquarters, is to prevent students from becoming familiar with drugs.” To do this, the most important factor in prevention Training of counselors and teachers These are the people who have direct contact with students; Therefore, part of our funding and programs with the help of the National Anti-Narcotics Headquarters this year will focus on empowering foster care counselors and educators and families.

The Deputy Minister of Education and Culture added: “Therefore, another action that we will take in cooperation with the National Anti-Narcotics Headquarters is to equip some of the camps with appropriate games;” This practice is also called play therapy. These games reduce stress and adventure to the curiosity of children and adolescents about drugs Slow down.

The main reason students tend to drugs It is curiosity

Baqerzadeh is one of the reasons for the tendency of children and adolescents to drugs Considered the use of these drugs in the family or in the company of friends and said: but the main reason for students’ tendency to drugs is more due to the curiosity of the child or adolescent; Indication Seeking and being seen is another reason why students turn to drugs.

“We do not have accurate statistics on the number of students with drugs,” he said. “Statistics are worrying not only in Iran but in all countries of the world. Unfortunately, access to drugs has become easier, and encouragement and explanations in cyberspace lead students to this issue; But it is not yet the case that the work is lost or the work is over; Therefore, our advice to educators and parents is to provide grounds for addiction prevention.

Bagherzadeh in response to the question of whether it is clear what more students Drugs “Mostly the same,” he said Drugs Which is more common in the society, it is also used more in the field of students. For example, the tendency to traditional drugs is more than industrial drugs. In society, industrial drugs are prevalent only in certain social groups. Some traditional drugs, because they are also used for therapeutic reasons, are more common in families and naturally among students.

Bagherzadeh pointed out that some drugs like Ritalin “Unfortunately, all of this has its drawbacks,” he said. We have positive contexts of adventure and stress زایی And tension زایی We control the curiosity of children with exercise and positive emotions satisfaction do. In particular, we follow the curiosity of female students in the playground because boys, although mostly more curious; But they can also have more game plans for themselves.

“Rest assured, this year we will take more steps to inform families and students with the help of the National Anti-Narcotics Headquarters,” said the Deputy Minister of Education and Culture. 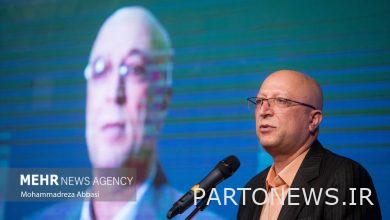 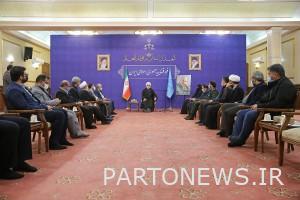 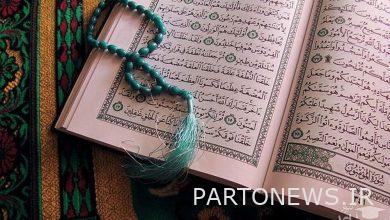 Is it obligatory to practice istikharah for marriage? Mehr News Agency Iran and world’s news 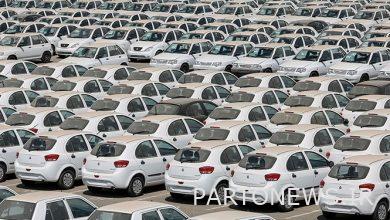 Deputy Inspector General: Many cars are left in the parking lot due to defective parts