This chipset is actually a direct successor to the M1 we’ve seen in previous generations of Macs. Significant improvements have been made, especially in the graphics sector, and Apple claims that this custom silicon now uses 10-core graphics. Of course, there are more details that we will mention in the following.

It was mentioned during the introduction that the M2 uses the second generation of 5-nanometer technology, and specifically TSMC is responsible for mass production of this system on the chip. This alone will be a big improvement over the M1 with 7nm technology. Better lithography means the M2 consumes less power than its predecessor, while up to 18% faster CPU and 35% faster GPU.

At the same time, this improvement has put more than 20 billion transistors inside the M2. The new Neural Engine with 16 cores is 40% faster than the previous generation and is now capable of performing 15.8 trillion operations per second. The M2 chipset is larger than the M1, even though smaller manufacturing technology is used. It should be noted that the number of CPU cores and its configuration have not changed.

Just like the M1, the M2 silicon has four powerful cores and four low-power cores. However, in the graphics section, the M1 was limited to 8 cores, which has now been increased to 10 cores in the new version, so we can expect a significant improvement.

Of course, memory chips are still soldered to the board, and users must specify the exact configuration when purchasing their device. Apart from that, Apple claims that the M2 has a memory bandwidth of 100 GB / s and can support a 6K external monitor.

خبر پیشنهادی:   8 new features that exist only in the paid version of Telegram (Telegram Premium).

In short, the improvements are interesting on paper, but we still have to wait for Apple Silicon benchmarks to be released and have a better comparison.

Some pilgrims complain about the disruption of Iran Air flights 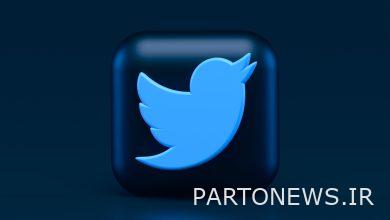 Twitter adds the Spaces tab to the web version 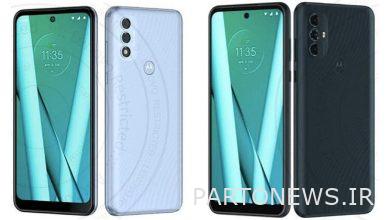 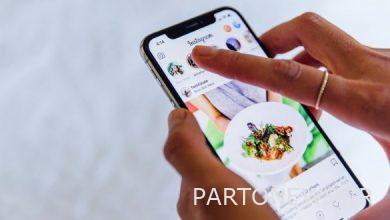 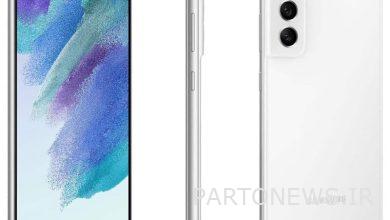