According to Fars news agency, Mohammad Akhundi stated in the 114th meeting of the Islamic Council of Tehran during the examination of the inquiry of the mayor of Tehran regarding the second note of the amendment on the method of receiving demands from the urban development area of ​​Tehran Municipality, he stated: After issuing the definitive tolls requirement form, we will not consider the difference in tolls. The remaining amount will be subject to incentive facilities at the time of payment.

Habib Kashani, the treasurer of the council, also said in this regard: We want to turn the issue into a routine with this inquiry. Should someone who wants to get a point from the Article 5 Commission and make a profit from this issue be subject to a 40% discount? This issue is considered bad rent.

He stated that when the license is issued, the final receipt will be issued to pay for it, and he said: “Before this, the events were the same and there is no need for an inquiry.” Technical supervision is a case similar to and contrary to Article 100, and according to the regulations, violations can be investigated and seized to increase the crime coefficients.

Maitham Mozafar, the head of the council’s budget committee, stated that this inquiry is for the issuance of a license and technical supervision, and the beginning of the money process is not taken on a whim, but rather it is the final stage of the work, and emphasized that the administrative bureaucratic process prolongs this issue Based on the investigation, the numbers are close to the reality and there is no unknown aspect in the initial sheet.

خبر پیشنهادی:   The enemy took advantage of the economic and livelihood problems of the people

Mehdi Chamran, head of the Tehran Islamic Council, stated that the issuance of the license is the same and does not have ali al-hasab. The discussion of the Article Five Commission is another discussion and may last more than a year. The matter is very clear and the discussion of Ali al-Hasab is only discussed in the Article 5 Commission.

He added: A new heresy may be created that will last and it is logical to check whether it is a suitable heresy and one should also think about the future. If a temporary issue is approved in the council, it should be implemented temporarily and not extend into the future, and people should not think that they will receive their toll receipts in the fall season and be eligible for a discount. The matter should be clear for the municipality so that it does not lead to violations.

Chamran emphasized: My suggestion is to withdraw the inquiry and continue whatever process you were doing before.

It should be noted that the inquiry of the mayor of Tehran regarding “the second amendment to the method of receiving the demands of the Tehran municipality’s urban planning area” was rejected with 10 votes against and 8 votes in favor and was not approved.

Tehran Prosecutor: Two people were arrested on charges of disrupting the pharmaceutical system 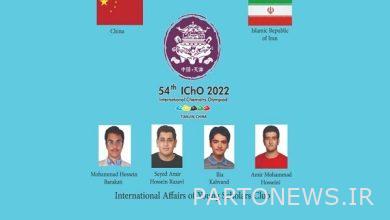 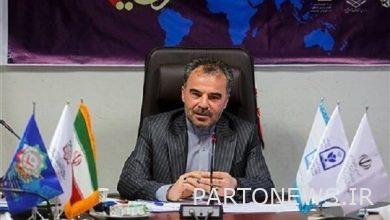 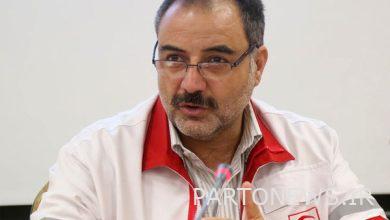