According to the report of Fars News Agency’s International Economy reporter, quoted by Reuters, US Treasury Secretary Janet Yellen, in response to the differences in the country’s Congress between Democrats and Republicans, warned that if the representatives do not reach an agreement to raise the country’s debt ceiling, there will be a threat. We will be against the credit rating and performance of the financial markets in the United States.

Yellen said during an interview in New Delhi that there is still the possibility of working with Republicans on some issues, but raising the US debt ceiling is non-negotiable.

Some Republican representatives have threatened to use the issue of the US debt reaching its ceiling as a lever to get concessions from the US president.

Experts have warned that if the US debt ceiling is not raised, this issue will turn into a crisis in 2023.

In 2010, when the Congress was in the hands of the Republicans and the Democratic administration was in the White House, their opposition to raising the debt ceiling pushed the United States to the brink of default and the inability to pay its obligations, and caused the credit rating for the first time. America should be reduced by Standard and Poor’s Institute.

In response to the question whether the government should increase the debt ceiling before losing the majority of the Democrats in the House of Representatives, Yellen said: There is a strong need to raise the debt ceiling. 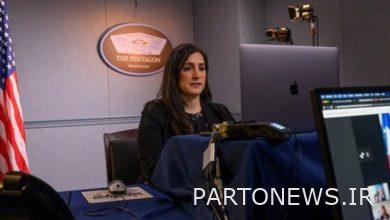 A repetition of American words to return to the UN Security Council, this time from the Pentagon official 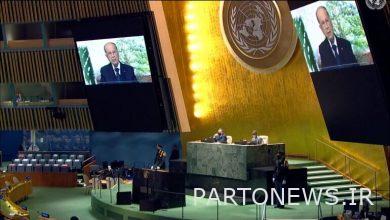 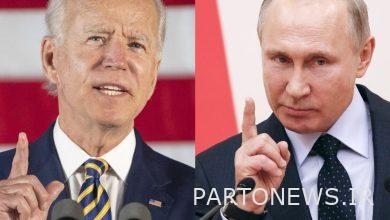 White House: Biden and Putin have no plans to meet or talk 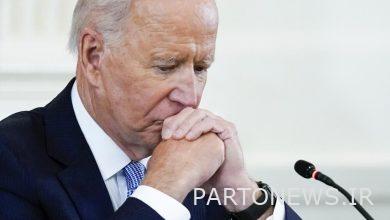 Decreasing Biden’s popularity and increasing dissatisfaction with his performance